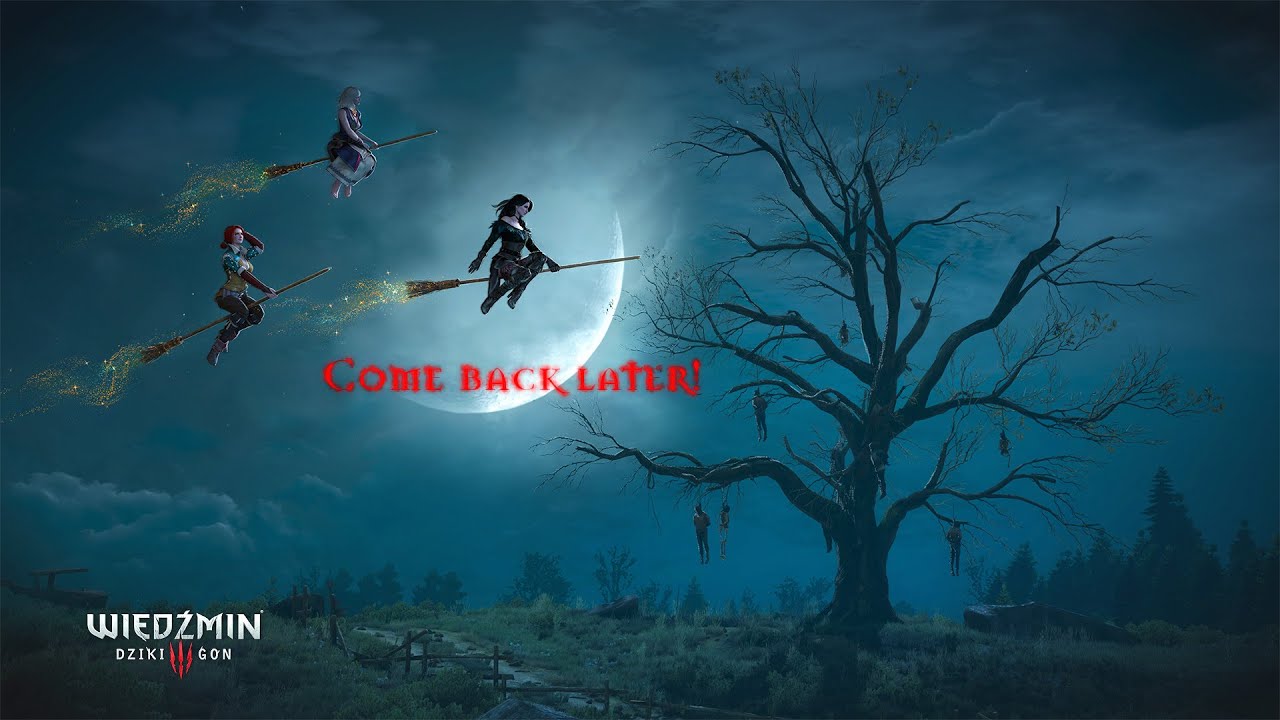 Last month, modder Halk Hogan revealed that he was working on a new version of one of the most popular HD Reworked Project mods for an improved version of The Witcher 3. Today, the modder posted a new video showcasing some of the new and improved textures. In the video, the author showed the initial location of the White Garden. Thus, you can see the improved textures that will appear in the next version of this mod.

Although CD Projekt RED included the latest version of this mod in the improved version of the game, it is still not perfect, so the modder decided to continue developing his popular mod.

Halk Hogan stated that the list of changes and new improvements is really long. Moreover, the quality of the resources is at a much higher level than in the latest HDRP version available (12.0 Ultimate). This future version of HDRP will also work with the latest version of The Witcher 3 prior to the next generation update i.e. V1.31/1.32.

Hogwarts Legacy: Twitch streamer couple offended in chat because they play, she bursts into tears

Hogwarts Legacy on PS5 or Xbox Series? The French seem to have chosen their console for the Harry Potter video game

These ultra-ambitious games will amaze us in 2023