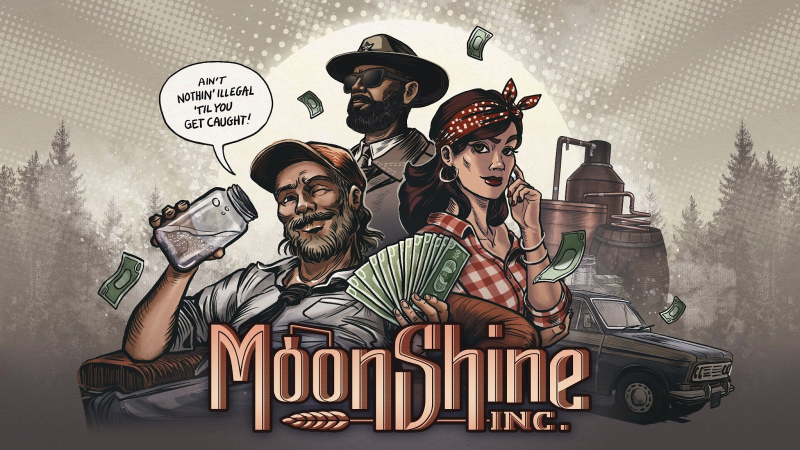 Major gameplay improvements are planned for February 2nd and 23rd when Klabater plans to release patches with brand new police quests and the most anticipated sandbox mode.

Police quests will be a special type of side quest that will serve the purpose of lowering the global alarm level and the stash alarm level. These will differ from side quests in their spawn points and respawn conditions and will be given by the sheriff. An example of one of the quests would be a call from your godmother, who is hosting the sheriff – on your behalf, she arranged for him to blind you in exchange for his favorite rare liker.

The Sandbox mode will give players the freedom to explore and produce. It will remove the main missions and allow players to change their gameplay. Technologies, side quests, police quests and events will no longer be region specific. Players will be able to drop unwanted lots and items in the Inventory and Quick Place Item windows. All maps will be fully available to the player at any time. Depending on the base chosen to start, all deliveries will start from there. All caches will be open from the very beginning.

In addition, the Sandbox will give options for effects. The player will be able to unlock most of the game features: the highest level of buildings (Headquarters, Garage, Workshop), instant supplies, all technologies, unlimited money, instant crafting, fermentation and distillation or speed multiplier for crafting, and finally deactivation of all alert levels and Game over.