New law for employees: Paid further training possible for up to 1 year? 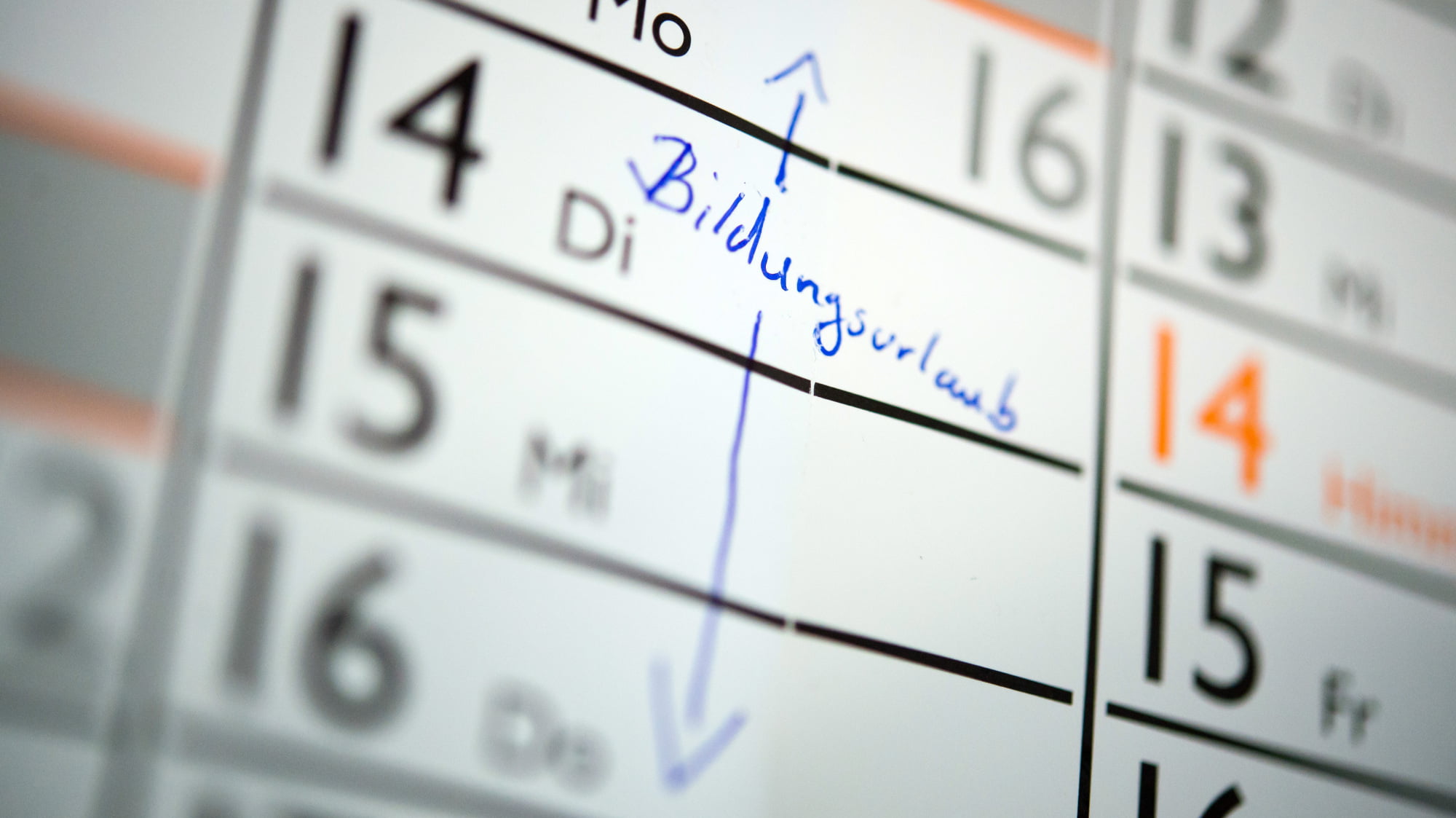 The Further Education Act is expected to cost the Federal Employment Agency 771 million euros by 2026. 190 million euros are to come from the federal government. Contributions and taxes, on the other hand, are to be expected through more employment.

Trade unionist Piel was rather skeptical overall. “Heil sets important accents with his draft law,” she said. “It is still uncertain whether that will actually be enough to boost vocational training, further education and further training.” Piel called for a minimum amount for the promotion of low-income earners – training and further education should not fail because of too little money.

Heil emphasized: “Germany not only needs masters, but also masters.” Many young people don’t even know what “great jobs” there are. The Minister of Labor is therefore already pushing for changes at school. “I would like us to have compulsory careers orientation at all schools in Germany from the fifth grade, if possible.”

The bottom line, according to Heil, is a “completely new toolbox” for further training. Funding opportunities would be simplified. “The skilled labor base is secured because new qualifications will be in demand in many sectors,” said Heil. Germany must become a “republic of further education”. If companies in transition have to further qualify large parts of the workforce, a qualification allowance should help.

Famitsu Most Wanted: Zelda Tears of the Kingdom is still the most anticipated, the new Top 10

The debut of Tsygankov did not take place. Girona lost to Villarreal in the end

What was the best announcement of The Game Awards 2022?