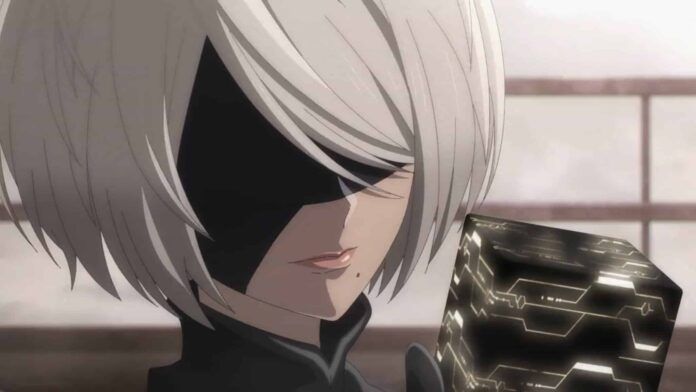 Started a few weeks ago, the airing of NieR Ver.1.1a. (or better known as “the NieR Automata anime”) already encounters a first major obstacle. After the broadcast of the first three episodes (which received mixed but generally positive opinions), the episodes starting from the fourth were postponed to a later date.

The information appeared a few hours ago on the Twitter profile wall dedicated to the series. The reason, officially, is an unspecified difficulty in production linked to Covid-19.

“Thank you all for your continued support of the NieR Automata Ver 1.1.a anime. Due to the impact that Covid-19 has had on production, we have decided to postpone the broadcast and distribution of the fourth and subsequent episodes. Information regarding the restoration of the broadcast will be announced shortly on the official website and on the Twitter profile dedicated to the anime. We apologize for any inconvenience and concern our message may have caused fans. These are unforeseen circumstances. Thanks for your understanding”.

NieR: Automata Ver1.1a is an anime produced by A1 Pictures and directed by Ryoji Masuyama. The script was written by Masuyama himself with the help of Yoko Taro. Jun Nakai handled character and animation design. The soundtrack is by MONACA. The series debuted on Aniplex (in Japan) and Crunchyroll (streaming and simulcast for the rest of the world), on January 7, 2023.

According to the latest information we have, Automata has sold over 6.5 million copies.

Twitch: Viewer donates more than $850 to xQc to offend him

Annecy 2022. Where and when to watch the races of the third stage of the World Cup