Night School has released a screenshot of a mysterious new location in Oxenfree II: Lost Signals 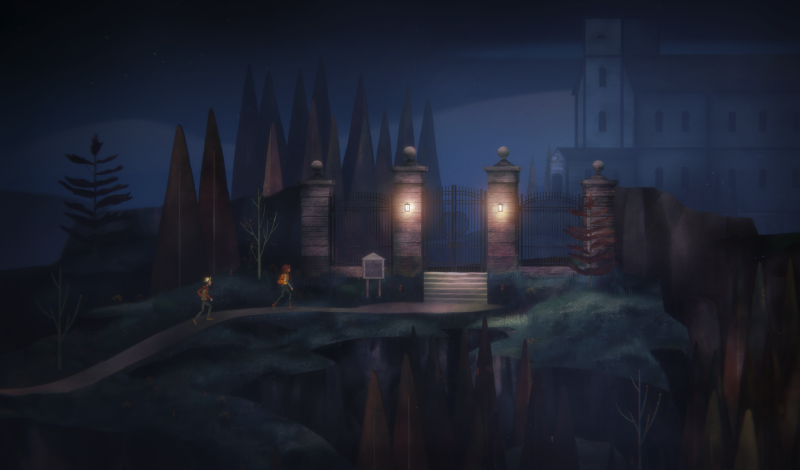 Night School has released an update on Oxenfree II: Lost Signals. In the update, Game Director Bryant Cannon celebrates the seventh anniversary of Oxenfree’s launch and confirms that Oxenfree II: Lost Signals will release later this year. Cannon has unveiled a new screenshot from the sequel showing a large and sinister building known as the North Kamena Community Center. The space is used as a church and base for the Parentage, a group that emits strange cult radio messages.

In 2016, Night School Studio released Oxenfree to critical acclaim. Inspired by coming-of-age movies and shows from the 80s, Oxenfree follows Alex, a rebellious teenager, and her group of friends as they explore Edwards Island and discover a ghostly rift. With the visual style of 2.5D illustrator Heather Gross, Oxenfree won the Visual Arts Excellence Award at the 2016 Independent Games Festival, where it was also awarded an Honorable Mention for Narrative Excellence, Audio Excellence, and the Seumas McNally Grand Prize. Oxenfree is currently available on PC, Xbox One, PS4, Nintendo Switch, and mobile devices.

JOVICEVIC: Moving is just killing. The same applies to Dynamo and Dnepr-1