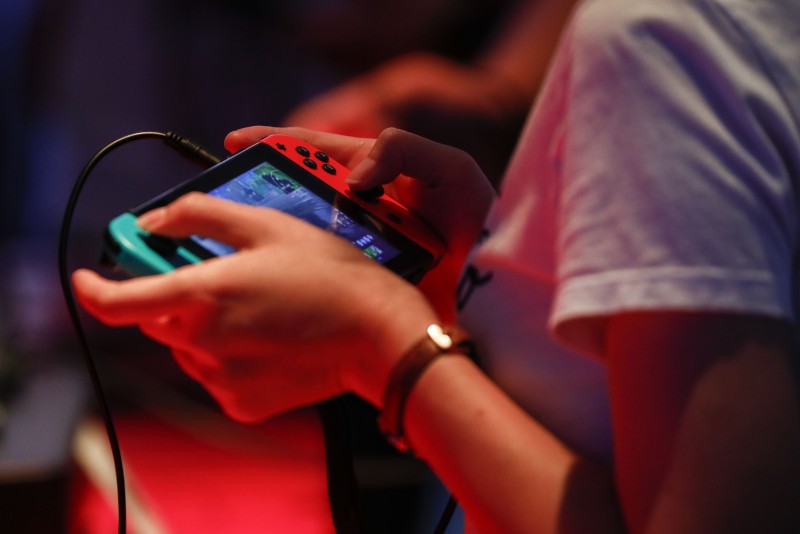 We can safely say that the Nintendo Switch is a phenomenal gaming console, because it came out a few years ago, even then being slightly outdated in terms of hardware, but to this day, users from all over the world buy a device with great desire and do not even think about giving up a portable console even as the Steam Deck grows in popularity.

The popularity of the device turned out to be so high that the manufacturer had to increase the production of the Nintendo Switch portable console in order to satisfy the demands of the user audience. This is very strange, because the console is really very outdated and users should lose interest in it from year to year, but in reality it turns out quite differently. Apparently, the whole point is the lack of alternatives.

The fact is that the manufacturer himself is in no hurry to release a new portable console – instead, the company continues to release an updated version of the Nintendo Switch year after year, providing the same features and the same performance of the game console as three years ago. Accordingly, users understand that if the company does not release a new console, then you can safely continue to play on this model and get maximum pleasure from it for many more years, and fans of portable consoles do not need more.

I would also like to note that the Nintendo Switch has recently become a little more accessible, which probably led to a new wave of popularity for a portable set-top box.