Roma have decided on the immediate prospects of Zaniolo 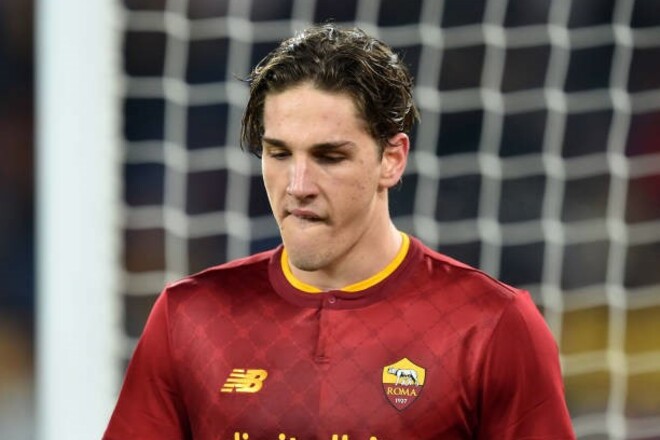 Roma boss Jose Mourinho has agreed with the club that midfielder Nicolo Zaniolo will not play during the January transfer window.

As you know, 23-year-old Zaniolo could leave Roma next summer as his contract expires. Mourinho doesn’t want to involve the player until he either leaves the club or the winter transfer window ends.

It is reported that Nicolò will miss the matches with “Spezia” and “Napoli” in the Italian championship.

Nicolo Zaniolo has been playing for Roma since the summer of 2018. This season he has scored two goals and made three assists in 17 matches in all competitions.

Insider: the announcement of the new Tomb Raider will take place this year

Granblue Fantasy Versus Rising announced for PS4, PS5 and PC: release in 2023

Xbox Store: These games will be released in the new week KW04/2023

Here’s the Tesla Semi in action: the super-powerful electric truck wows with its capabilities

Cyberpunk 2077: Phantom Liberty is the most expensive DLC ever, according to CD Projekt RED

VIDEO. Jovićević assessed the prospects of Shakhtar before the match against Celtic