The share of Russian companies hosting their systems in commercial data centers in Kazakhstan is increasing. According to the Vedomosti newspaper, citing a study by iKS-Consulting, during 2022 the popularity of Kazakhstani data centers among Russian businesses has increased several times.

According to analysts, about 18 thousand legal entities use the services of cloud platforms in the market of Kazakhstan. Thus, by the end of 2023, the number of customers from Russia may reach about 2,000. Basically, such sites are in demand among Russian retailers, financial institutions and various companies providing online services. 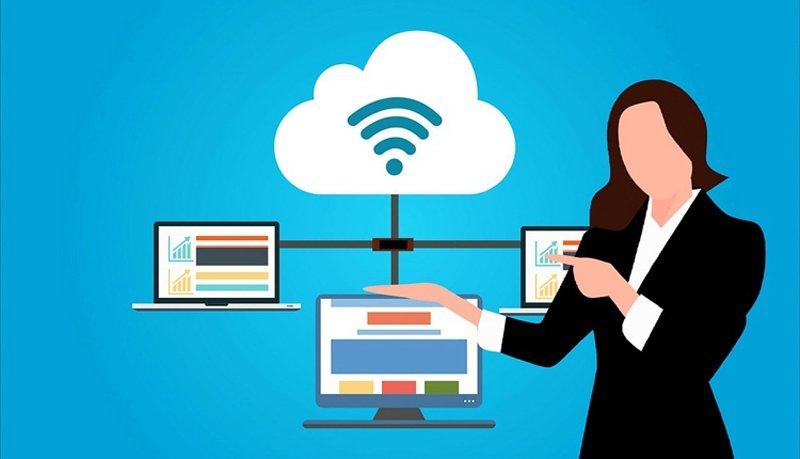 The growing popularity of data centers in Kazakhstan among Russian business is explained by Western sanctions and the unavailability of many foreign services due to the current geopolitical situation. In such a situation, Russian companies acquire computing power from Kazakhtelecom, Kazakhstan’s Transtelecom, Kazteleport and other data center operators in Kazakhstan.

Earlier, the Russian hosting provider RuVDS announced plans to open two data centers in Kazakhstan – they will be located in Almaty and Astana. And MTS and Kazakhtelecom signed an agreement on the joint development of the Kazakh market of cloud services. In addition, a backup data center in Kazakhstan launched SB Sberbank JSC.

Buy PS5: Bundle with two DualSense controllers can be pre-ordered