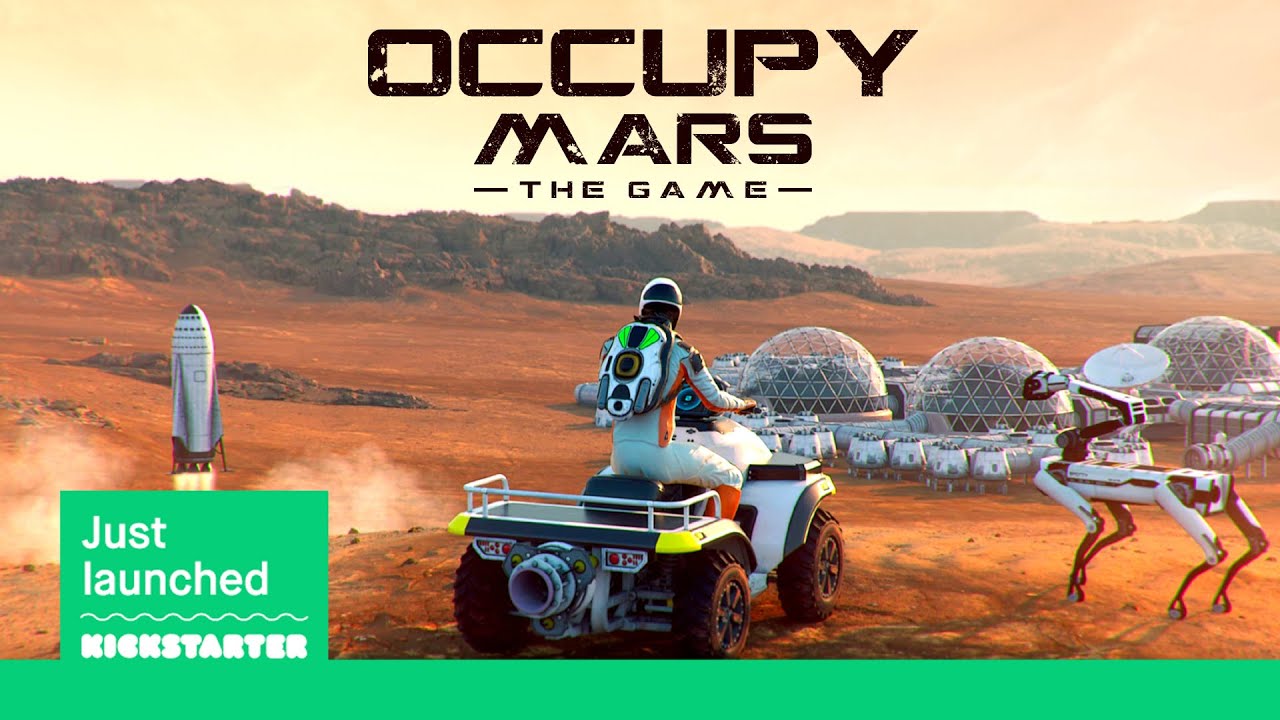 Lublin-based Pyramid Games recently launched a Kickstarter campaign to raise $23,000 for the Mars colonization sandbox Occupy Mars. The amount will be spent on pre-release promotion of the game and subsequent marketing.

The campaign was supposed to last 31 days, until February 17, 2023 – but the goal was achieved faster than even the creators themselves expected. After the first two hours, 45 percent of the target was already reached, and just a day later, the main target was exceeded. At the time of this writing, the Polish studio has already raised over $41,000, which is no doubt a great result.

The Lublin-based studio has been working on a new production since 2017 and it will appear in the early access version regardless of the results of this campaign, although the course of this project will affect the future of the game – and it is possible that such success will affect the future of Pyramid Games. In addition, it’s worth mentioning that Occupy Mars: Colony Builder, a mobile game called Occupy Mars: Colony Builder, will be released into Early Access for Android and iOS alongside the launch of the PC game.

Occupy Mars, as the name suggests, focuses on the colonization of Mars. As I mentioned earlier, we will meet here with a large open world. In a nutshell, our goal is to build our own base and improve it, discover new regions of the Red Planet, extract resources, extract water, generate oxygen, grow plants and repair broken machine parts. However, there are many complex mechanics behind all these elements.

In addition to building the base itself, we need to take care of the electricity, which we will do, including building greenhouses, oxygen containers and fuel generators, and then connecting pipes and cables, remembering to maintain proper order. These elements will also help us survive in terms of producing our own food.

Occupy Mars will be available in Early Access on PC in the first quarter of 2023.

Night School has released a screenshot of a mysterious new location in Oxenfree II: Lost Signals