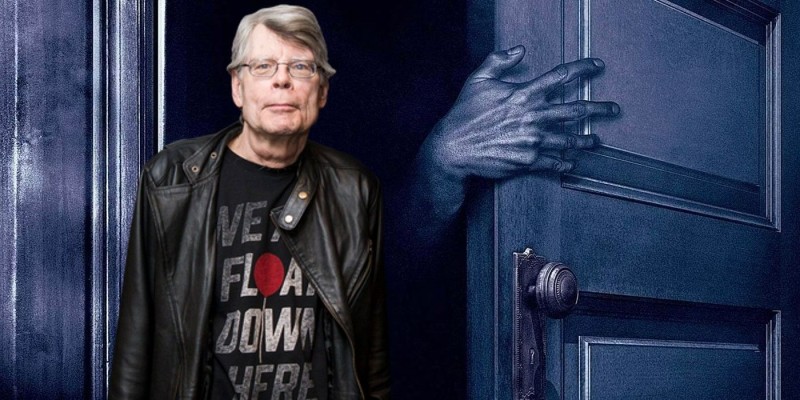 The 20th Century Studios adaptation of Stephen King’s short story The Boogeyman is getting a theatrical release, although it was originally planned to be released directly to Hulu. The Hollywood Reporter shared the news.

The film, directed by Rob Savage (Astral Online) and produced by 21 Laps (Stranger Things), was well received at the test screening. This forced studio executives and producers to reconsider the release strategy. King himself was pleased with the project.

The tape will now be released in US theaters on June 2.

The Boogeyman is based on a dark short story from King’s 1978 horror anthology The Night Shift. The film version tells about a 16-year-old girl and her younger sister, who are still reeling from the death of their mother and, in addition, became a target for a supernatural being.

Avatar 2: That's why James Cameron is the greatest filmmaker of all time

The Legend of Zelda: Breath of the Wild, speedrunner lo completa 50 volte in meno di 24 ore

Aroged: Hogwarts Legacy will receive Russian localization in the form of subtitles

Sixth win in a row. Prometheus once again won the LEBL