The debut of Tsygankov did not take place. Girona lost to Villarreal in the end 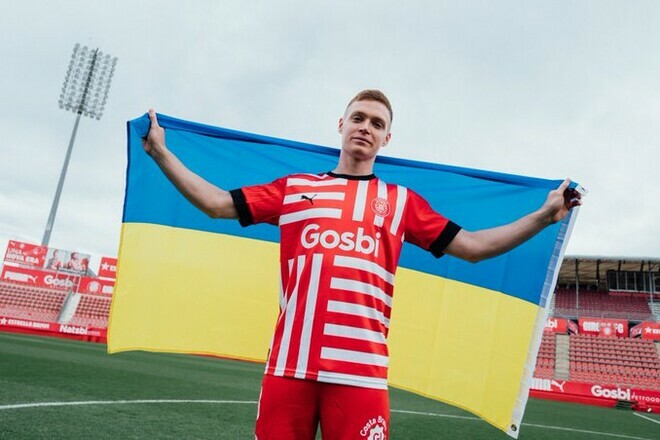 Today, January 22, Girona played its first match after signing Viktor Tsygankov: the Catalans played away with Villarreal in the 18th round of La Liga.

However, Tsygankov’s debut with Girona did not take place today. The 25-year-old Ukrainian winger remained in the reserve of his team for the match and did not come out as a substitute.

Girona suffered a humiliating 0-1 defeat in the final seconds. Tsygankov’s team finished the match with ten men after the removal of Sebastian Bueno in the 79th minute, and in stoppage time for the second half received two penalties in their own net. Gerard Moreno didn’t convert the first one, but on the second try Dani Parejo brought victory to the hosts.

Manchester City set to sign Lewis to a long-term deal

The stakes are going up. Brighton made a new offer for Matvienko

Dani Alves: Prison? I am not afraid of anything”

Dark mode, a good idea? Jamy and Micode dissect the true from the false!

Players can now view their Xbox stats for 2022