The Last of Us: Marlene – Who is Firefly Fighter in the HBO Series?

Already in the first episode of the HBO series “The Last of Us” we get to know the tough Firefly fighter Marlene, who hands Ellie over to Joel’s care. In this article we summarize for you all important information about the character.

It is she who is the real storyline of „The Last of Us“ on the way: Firefly fighter Marlene. If you want to know a little more about the mysterious woman from the hit HBO series, then you’ve come to the right place. We tell you, without major spoilerseverything you need to know about them.

Marlene knows something about Ellie’s past

Marlene, whose last name is not revealed in the video game template once released exclusively for PlayStation 3, is one of the few survivors of the Cordyceps outbreak. she is a Member of the Fireflies, a militant group operating across much of the post-apocalyptic remnant of the United States. However, we will not tell you exactly what the relationship between Marlene and the group looks like at this point.

she explains Ellie in a personal conversation that she knows more about the young girl than she initially thought. Marlene tells Ellie that she is with her mother Anna had been friends. A fact that was confirmed in the comic mini-series “The Last of Us: American Dreams”, which acts as a prequel to the PlayStation game. The Firefly fighter had to promise her friend that she would always take good care of her little daughter. 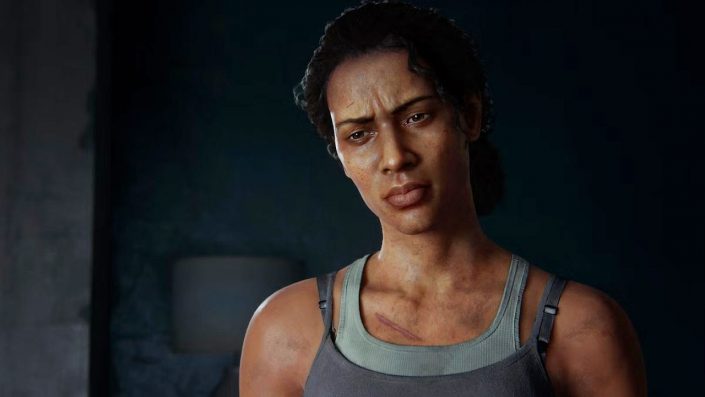 After Marlene found out that for some reason Ellie was against an infection with the Cordyceps fungus is immune, she wants to send the girl to her allies at the other end of the continent. Since she is injured herself, she hires Joel and his partner Tess to escort the girl. Joel’s brother Tommywho was once a member of the Fireflies himself, had assured her that her brother would help her should she ever need anything.

As a longtime Firefly warrior, Marlene is a seasoned survivor. She is trained in both hand-to-hand combat and Handling of different firearms. In the 1st episode of The Last of Us series, she is seen with a pistol and judging from the corpses of the invaders around her, like in the game, she appears to be a capable marksman. She is also well connected in the Boston area and is a leader. 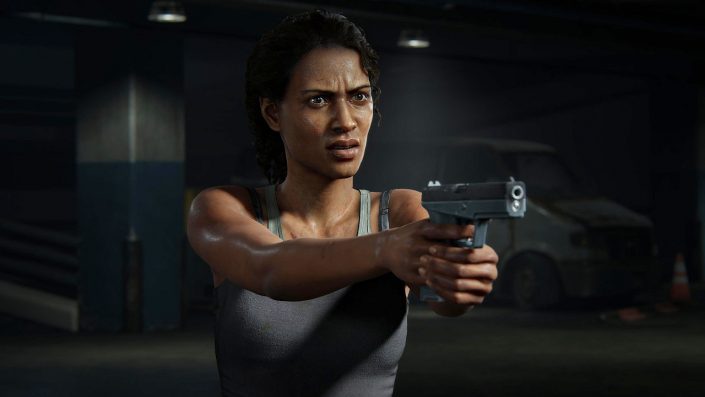 Incidentally, Marlene was originally only supposed to play a small role in the game. Actually, Naughty Dog had intended them only as Doctor to imagine who would have joined Joel and Ellie on the way out of Boston. Outside the city, she would have been infected and died. However, one developer suggested expanding the character. The character was then revised as we know it from the finished game and the series.

More news about The Last of Us series:

Who plays Marlene in the HBO series?

In the “The Last of Us” series US actress takes over Merle Dandridge the role of Marlene. she embodied the character previously in the PlayStation 3 game and is the only cast member to bring her character to life in both versions of the story.

Dandridge is best known from appearances in various TV series, such as “Sons of Anarchy” or “The Flight Attendant”. She lent her voice to Alyx Vance in the video game milestone Half-Life 2 and the two following episodes. 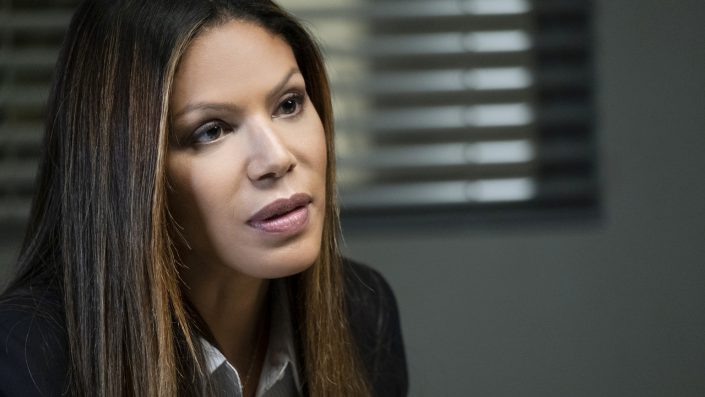 In conversation with Collider Dandridge elaborated on her return as Marlene in The Last of Us series: “I’ve been with Neil [Druckmann] on the phone and maybe said something like, “Are you serious? […]”I felt deeply honored and excited, and then I was a little nervous because it had been a few years since I had met her.” role suitable.

Finally, Merle Dandridge explained why Marlene would believe in the Fireflies’ mission: “I think someone who is perceived by one person as a terrorist can be hope and inspiration for another person. Having the two side by side is important for the player in the game and now for the audience on the show to examine and really question and personally explore why they feel this way or that way.”

How do you like Merle Dandridge as Marlene in the HBO series The Last of Us?

Dead Space, the remake is so scary that it can't be played in the dark with headphones

The creators of Counter-Strike: Global Offensive weakened AWP and M4A1-S