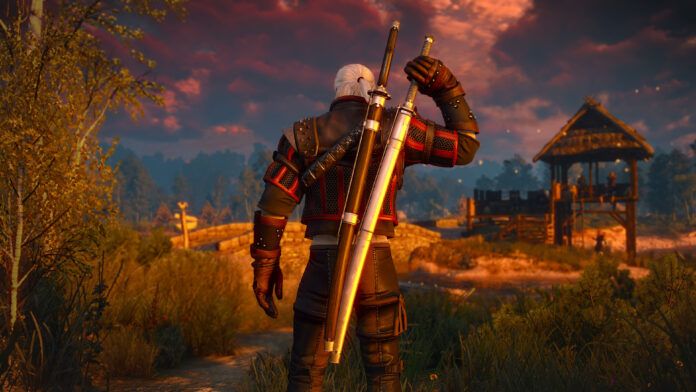 The Witcher 3: Wild Hunt – Complete Edition had a rather troubled launch on PC. In fact, many users have complained of excessive instability of the game, so much so push several foreign newspapers to make a guide on how to go back to the version prior to the “next-gen” update, at the cost of less detailed graphics. Fortunately CD Projekt did not stand by and we could see a first update arriving in the coming weeks.

This is revealed by Marcin Momot, Global Community Director of CD Projekt RED. In response to a comment on Twitter asking what was going on with the PC version of the game, Momot replied that the software house is well aware of the problem and has been silently working on this specific version of the game since launchso as to give users the joy of being able to relive Geralt’s adventures without necessarily owning an RTX 3070.

“Marcin, can you give us a hint on what’s going on with the PC version of the game? It’s been over a month and it still hasn’t received a dedicated patch. As you well know, many are having performance issues and we’d love to be able to play the game as you advertised it,” wrote user @tdome85 on Twitter, visibly annoyed by CD Projekt’s press silence on the matter.

Marcin Momot answered the question positively. “We are quietly working on this update and we should be in the final stages. It shouldn’t be long before it’s released. We will share more information as soon as we get the chance. In the meantime, we greatly appreciate your patience,” says CD Projekt RED’s GCD.

The Witcher 3: Wild Hunt – Complete Edition is available as a free patch for owners of the original game, both on PC and consoles. We at Gametime have reviewed it in depth in the PlayStation 5 version. And speaking of consoles, CD Projekt RED has confirmed that the physical version of the game will hit shelves this month.

We’ve been quietly working on this update for W3NG and it looks like we’re at the final stages. Shouldn’t be long until it comes out. We’ll share more info the moment we can! In the meantime, we really appreciate your patience! https://t.co/QGWXHnDbPN

Epic Games Store: the free game of December 19, 2022 revealed by a well-known leaker

Final Fantasy 16: ESRB indicates it for a mature audience. It will contain several violent scenes