Tomb Raider: According to insiders, the new project is in full production – will it be revealed in 2023?

As is known, the developers of Crystal Dynamics are working on the next chapter of the “Tomb Raider” saga. According to a well-known insider, the title is now in full production and will be presented later this year. 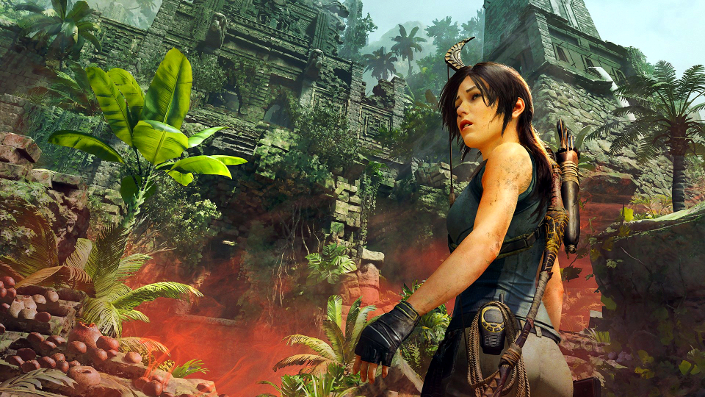 As confirmed last year, Crystal Dynamics developers are already working on the next installment of the Tomb Raider franchise following its acquisition by Embracer Group.

After it was announced last month that Amazon Game Studios would be the publisher of the new Tomb Raider adventure, well-known insider Miller Ross has come forward with further unconfirmed details. On the one hand, the insider and leaker, who is considered a reliable source, pointed out that the new “Tomb Raider” is now in full production.

Miller went on to say that the official unveiling of the project will take place later this year. However, the insider did not name a possible period or even a specific date. A statement from Crystal Dynamics is still pending.

All familiar features should be offered

After splitting from Square Enix and being acquired by Embracer Group, the developers at Crystal Dynamics officially took creative control of the Tomb Raider franchise. As promised last month, fans of the Tomb Raider series can look forward to a return of the familiar features that have always characterized the series and shaped it in the new adventure of Lara.

In addition, we were promised nothing less than the greatest single-player experience to date in the “Tomb Raider” universe, in which not only extensive areas are waiting to be explored. The action and puzzles should not be neglected either. Technically, the upcoming “Tomb Raider” project is based on Epic Games’ Unreal Engine 5, which, according to Crystal Dynamics, enables the creative minds to take the series’ storytelling to the next level.

It has not yet been revealed for which platforms the next “Tomb Raider” title will be released, but we can probably assume implementations for the PC, the PlayStation 5 and the Xbox Series X/S.

Tesla: Who is Tom Zhu, the man who rose through the ranks to become Elon Musk's right-hand man?

Dead Space Remake: a gameplay video appears on the net with the first hours of the game

PlayStation doesn’t see Xbox Game Pass as a threat, according to an Insider Gaming report