Unreal Engine 5: One of the most important flagship games is no longer coming in 2023 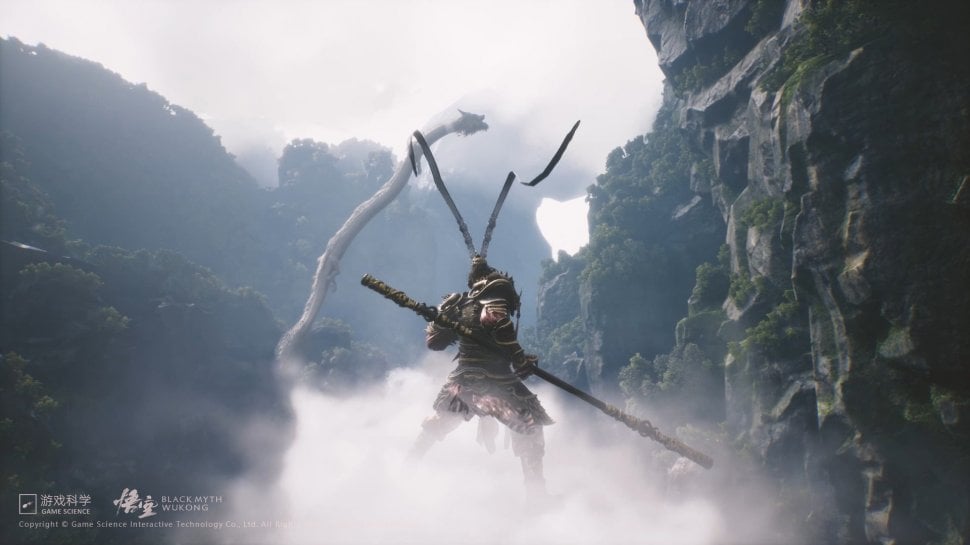 January 22, 2023 at 9:30 a.m. by Tim Rantzau – The action-adventure Black Myth Wukong that Soulslike fans have been longing for will be released later than planned. This emerges from a YouTube video recently published by the Game Science developer studio, which gives the approximate release period of summer 2024. Black Myth Wukong is one of the games developed with Unreal Engine 5.

Fans of Soulslike titles and lovers of Chinese myths have had the action-adventure game from Chinese developer Game Science Studio at the top of their wish lists since the first gameplay videos were released. The world of Black Myth: Wukong is based on the novel “Journey to the West”, which was written in the 16th century and is one of the classics of Chinese literature. So far, the year 2023 has been traded as an approximate release period. It is now clear that Black Myth Wukong will not be released until summer 2024 at the earliest, as a stop-motion video published by Game Science on YouTube reveals. As early as 2021, it was announced that the development of the game would switch to Unreal Engine 5. Black Myth Wukong will also be able to insist on DLSS support.

The video titled “Rabbit Rabbit Rabbit!” was uploaded to celebrate the Chinese Year of the Rabbit. In doing so, fans are taken on a little trip into the life of a white rabbit who would love nothing more than to finally play Black Myth Wukong. The game actually reaches the protagonist, but crashes his outdated PC after an endlessly long installation process. In order to be able to start the game anyway, the rabbit goes to an electronics store and buys the latest hardware components for a new computer. There are no more technical problems, but when the game comforts the rabbit with a countdown to the year 2042, he throws the game disc out of the window.

As usual, it remains to be seen whether the new release period will actually be adhered to, after all, Black Myth Wukong is the first game by the Chinese developer Game Science. In the previous trailers, the Soulslike was already able to convince with impressive graphics for criteria, which is also put in the limelight again in the recently published video in a fight against a tiger.

Marvel Midnight Suns is a bomb: lots of superheroes and fun gameplay

Vote for the best subscription service of 2022