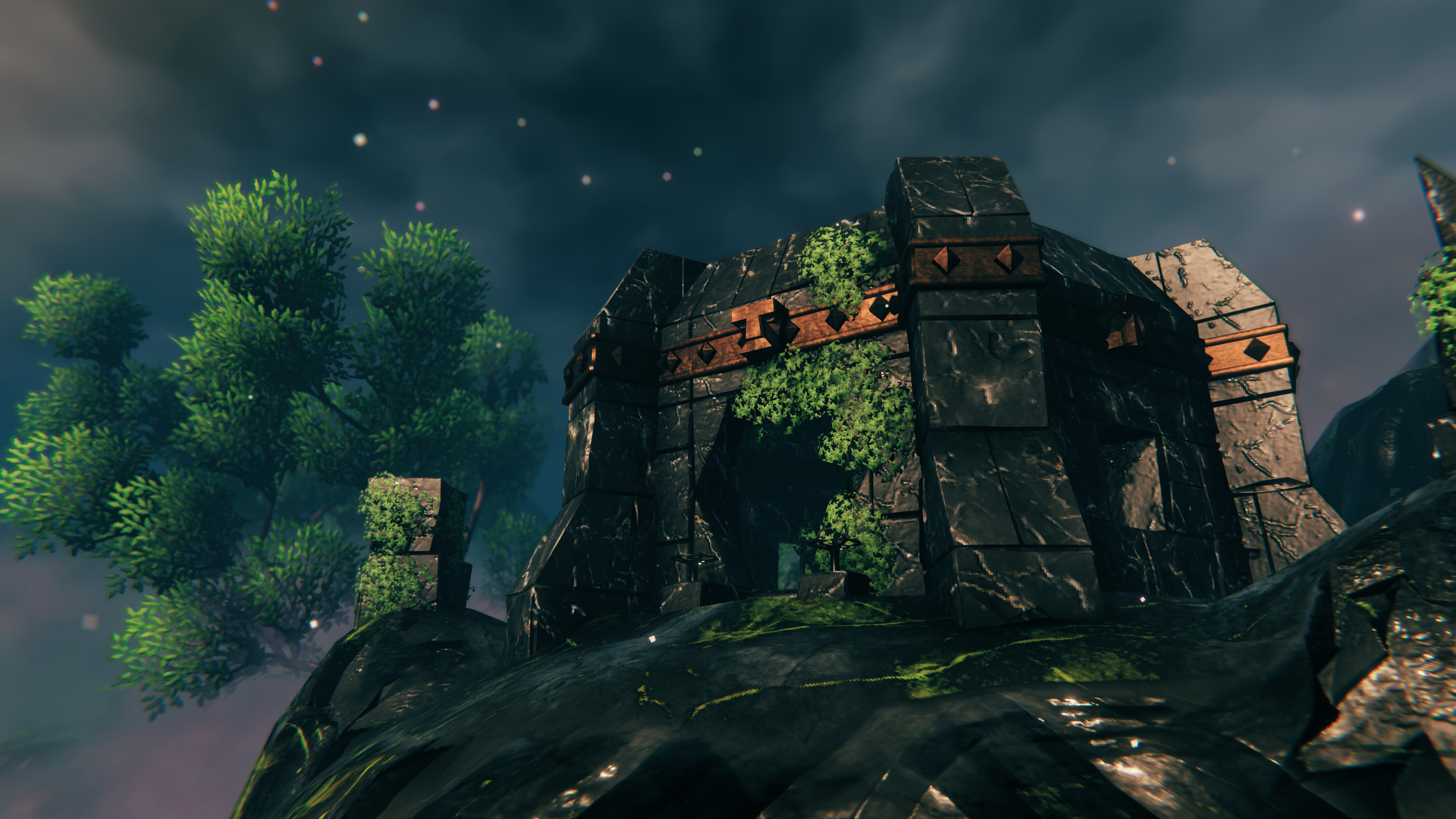 01/22/2023 at 08:45 by Michael Miskulin – The developers of Valheim have given a first glimpse of the upcoming Ashlands expansion.

In December, the long-awaited Mistlands biome was released for Valheim. Now developer Iron Gate Studio has spoken about the future of the game and revealed initial plans for the next biome. The team shared the new information on the Ashlands in their latest blog update.

True to its name, the new Ashlands will take players to a land of ash where the dead will roam a volcanic landscape. The Ashlands are technically already in the game – but they are only in a temporary and very rudimentary form. The Ashlands revamp will then eventually introduce a biome that Iron Gate says is “quite different” from previous biomes, offering a “large chunk of land in the extreme south of the map rather than small islands dotted around the world.”

While developer Iron Gate hasn’t released much concrete information about the new volcanic part of the world, they did show some concept art about potential inhabitants of the biome. These include monsters like skeletal warriors with burning hearts known as “the charred ones”. A mouth-rotting abomination called “Tomorrow” introduces another featured monster.

The Valheim developers state that the Ashlands expansion is still in “pre-production”. However, they still want to be very transparent with the fans: “Our goal at Ashlands is to show you a lot more of the process. That means you will see things in their early stages and maybe even things that will be there at the end don’t make it into the game, but hopefully you’ll also have a better understanding of how far development has progressed.”

A small update called Hildir’s Quest is intended to keep players happy. This quest will introduce the new non-player character Hildir, new clothing, and a new way for players to style their character’s hair. In addition, the studio also plans to introduce new difficulty levels and accessibility options.

Aroged: Entrust the cleaning of your home to the Roidmi EVA robot vacuum cleaner - clean hands and complete autonomy

Genshin Impact: Alhaitham, free heroes and the desert, all the news of version 3.4

Does survival horror work without monsters? Conscript has the exciting answer for you

Fable 4: Internal reboot rumors are false, according to report

Warcraft 3 Re-Reforged: Modder does the work for Blizzard