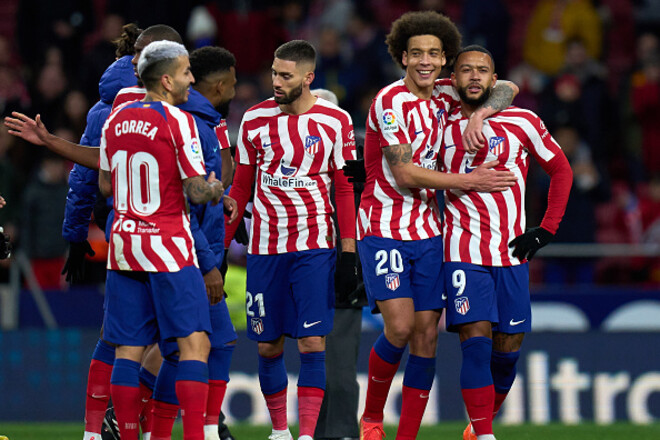 On Saturday, January 21, four matches of the 18th round of the Spanish Football Championship took place.

The central match of the day was the duel between Atlético and Valladolid. Diego Simeone’s team defeated the guests with a score of 3:0.

343 Industries confirms it will continue development of Halo

Gareth SOUTHGATE: We believed we could win the World Cup

Amnesia The Bunker: claustrophobic atmosphere from the First World War in the Teaser Trailer