In general, people are even accepting Windows 11 well. At least those who can switch to this operating system. However, there are also those who intend to stay on Windows 10. Whether it’s because they like it or simply because it’s not possible to make the leap. However, when there was even a need to move, Microsoft created a sticky situation with Windows 11. Especially now that Windows 10 has reached the end of the line.

Microsoft will stop selling digital copies of Windows 10 Home and Pro on its website at the end of the month. This is undoubtedly the first major indication that the company will divert attention from this operating system, which is already seven years old. In fact, the well-known Tom’s Hardware website has spotted a warning on the official product pages and reveals that January 31, 2023 will be the last day that Windows 10 will go on sale.

Windows 11 has a characteristic that is different from all the others and this is where the problem lies.

The versions of Microsoft’s operating system that were released over time had the characteristic of running poorly or well on all machines. In fact, in some cases, things even got better after the upgrade. Even on older computers. With Windows 11 this does not happen. Many people cannot simply switch to the new operating system due to the requirements. And the problem is that we are not talking about very old computers that drag on. In many cases they are excellent machines that could very well support Windows 11 and even other future operating systems.

In other words, a big problem has been created. People will no longer have Windows 10, as the updates, including security updates, will end, but they will not be able to migrate to Windows 11 either.

In addition, the user base of the previous operating system is still very large.

According to GlobalStats StatCounter, as of December 2022, it was running on 67.95% of Windows systems worldwide. Windows 11 has a much lower utilization rate. That is, it is only on 16.97% of computers. This is a year and two months after launch. So what are we left with?

Microsoft only has two solutions

To avoid major problems Microsoft only has two solutions. Either extend support for Windows 10 for a few more years or lower the requirements that are needed to run Windows 11.

Lowering the requirements doesn’t seem like something Microsoft is going to do. This although a different version is not entirely out of the plans. So extending support is perhaps the option that will make the most sense. 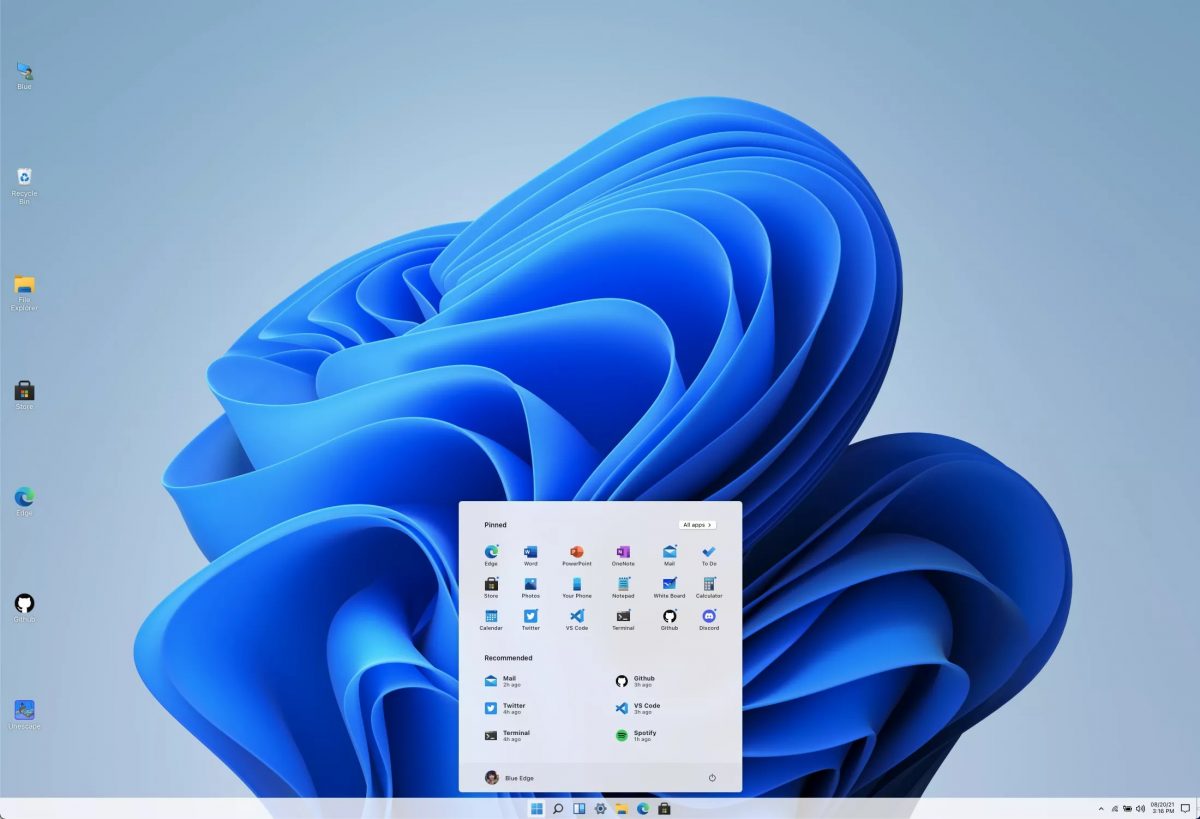 Will Windows 12 be the solution?

Eventually not. It is true that it was launched before support for Windows 10 ended. I remember that it should arrive sometime in 2024. However, according to the information that is already known so far, it will maintain and even be more demanding in terms of requirements.

Either way, Microsoft is going to have to solve this problem.

It took the authors of the Dead Space remake 2.5 years to create the game