ZINCHENKO: “It’s impossible to describe this feeling of victory at the last minute” 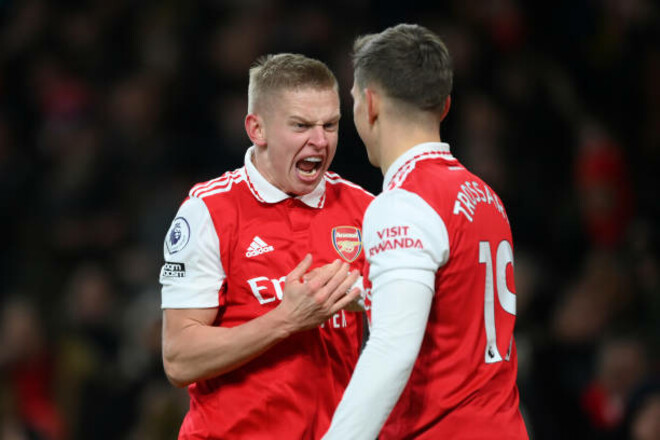 Ukrainian defender of Arsenal Alexander Zinchenko commented on the victory in the match of the 21st round of the Premier League against Manchester United (3:2).

“You know, I love to win. This feeling of victory in the last minute, the last second. This is something that cannot be described.

Today was incredible. I want to watch it again before going to bed because those were magical moments.”

🗣️| Zinchenko: “I love this winning, you know? The winning feeling in the last minute, the last second. It’s something you cannot describe. Today was unbelievable. I need to watch it again before I go to bed because these are the magic moments.” [BBC] #afc