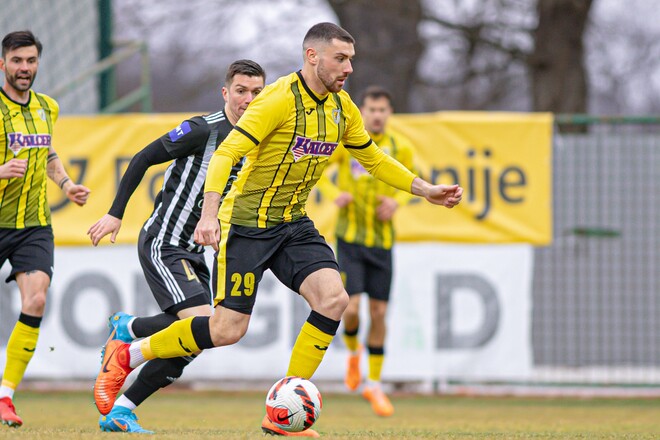 At the location of Zorya Luhansk, which is at the training camp in Turkey, Slovenian defender Luka Gucek is on view.

The 23-year-old player played for the youth team of the Spanish club Betis from 2015 to 2017. In 2018, he made his debut for the Domzhale club, from where a year later he moved to the Radomlya club in his homeland and played until recently. In total, he played 44 matches for Radomlya, scored 1 goal, made 3 assists.

Earlier it was reported that Zorya is looking for striker from Zambia Nabla Ramsey.

Deals with Gold: These Xbox offers will end shortly CW03/2023

11 Games for Game Pass in the TOP of the most anticipated projects of 2023 according to the players, from the portal IGN

FIFA TOTW 9: the ninth Team of the Week is here, the last one before the World Cup break

Call of Duty: Modern Warfare 2, almost 100,000 players on Steam at the same time