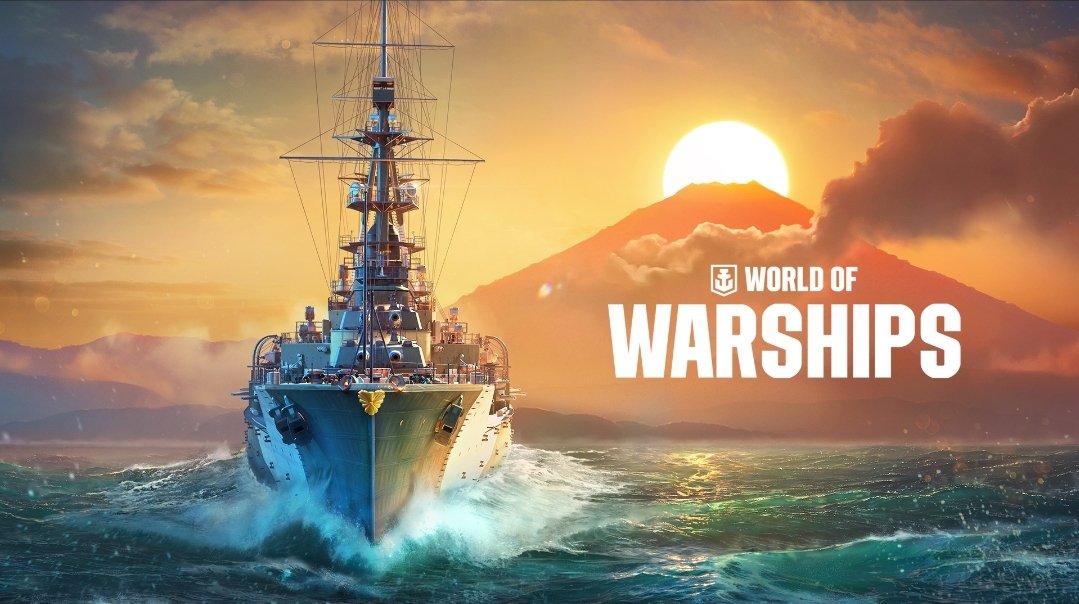 Game Pass Ultimate subscribers have access to a new bonus. They got access to DLC for the game World of Warships, released on the 5th anniversary of the project in the Microsoft Store. You can pick up the add-on for free with Game Pass Ultimate, its regular cost is $22.99.

In the World of Warships – 5th Anniversary Bundle perk, players will find the following bonuses for the game:

You can pick up the perk within the next 2 months – until March 19th. You can do this with a Game Pass Ultimate subscription through the Microsoft Store. 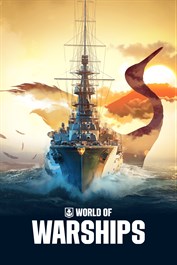 Xbox’s flagship game would be preparing for heavy sacrifices

Mbappe led PSG with the captain's armband for the first time. And already scored a hat-trick

Rural football in the UPL: Ingulets beat Veres in the home swamp

Netflix: these series make us look forward to 2023!

Without offender Kalinina. The finalists of the tournament in Hobart became known