A solution to Joy-Con drift finally exists, but not thanks to Nintendo

An independent equipment manufacturer may well have found a definitive solution to the problem of drift observed for years on the Joy-Con. How ? Using technology exploited by Sega in the 90s. 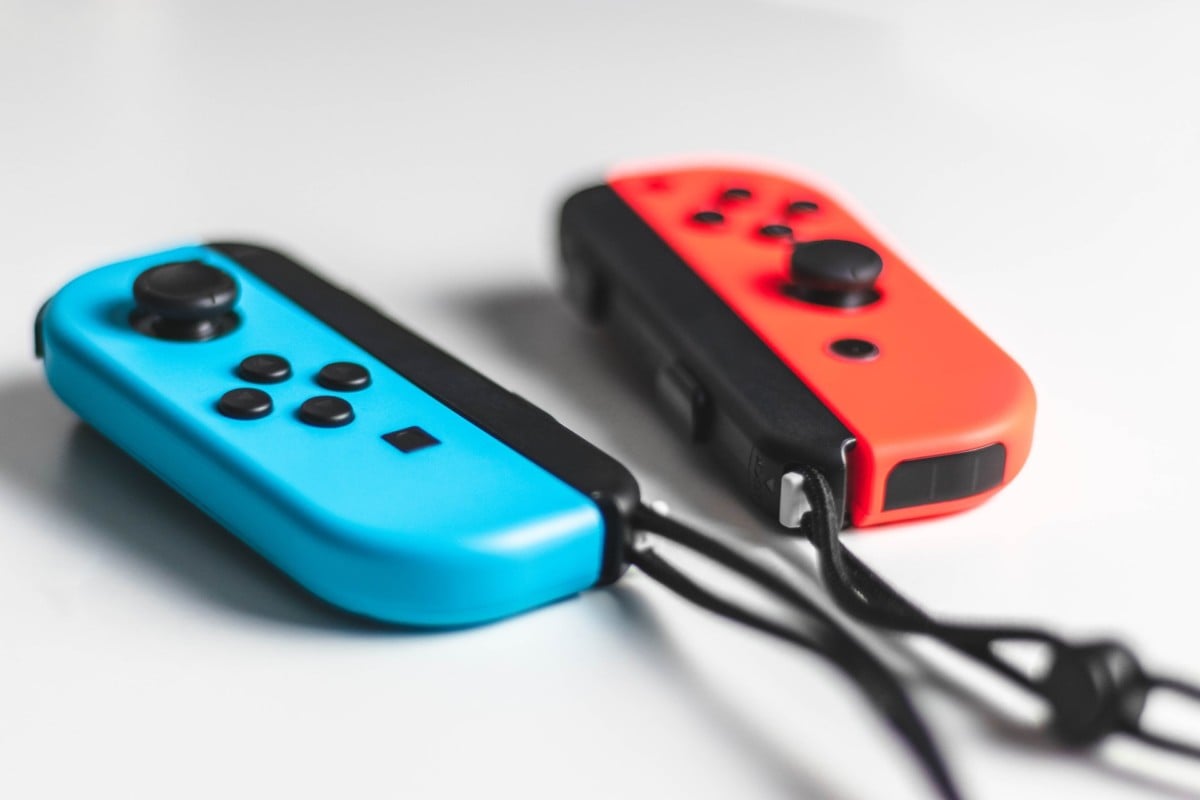 Launched in 2017, the Nintendo Switch has suffered since its inception from particularly capricious joysticks, tending to cause false in-game interactions even when not touched. Dubbed “Joy-Con Drift,” this hardware issue never really saw serious fixes from Nintendo. In 2021, with the launch of its Switch OLED, the Japanese manufacturer slightly improved the reliability of the joysticks of its portable console… but without completely solving the problem.

It is therefore in this context that Gulikit kicks off the marketing of its Hall Joystick for Joy-Con. These replacement joysticks make it possible to definitively correct the problem of drift thanks to a technology used by Sega in the 90s for its Saturn 3D and Dreamcast joysticks.

A magnet system as old as the world (or almost)

As The Verge points out (from an article published a few months ago by iFixit), the type of joystick marketed by Gulikit does indeed use magnet sensors to detect the movement of the joystick. Clearly, the components do not rub against each other, which prevents mechanical wear of the sensors used by default on the Joy-Con. The latter indeed use potentiometers, known to deteriorate with time and use. 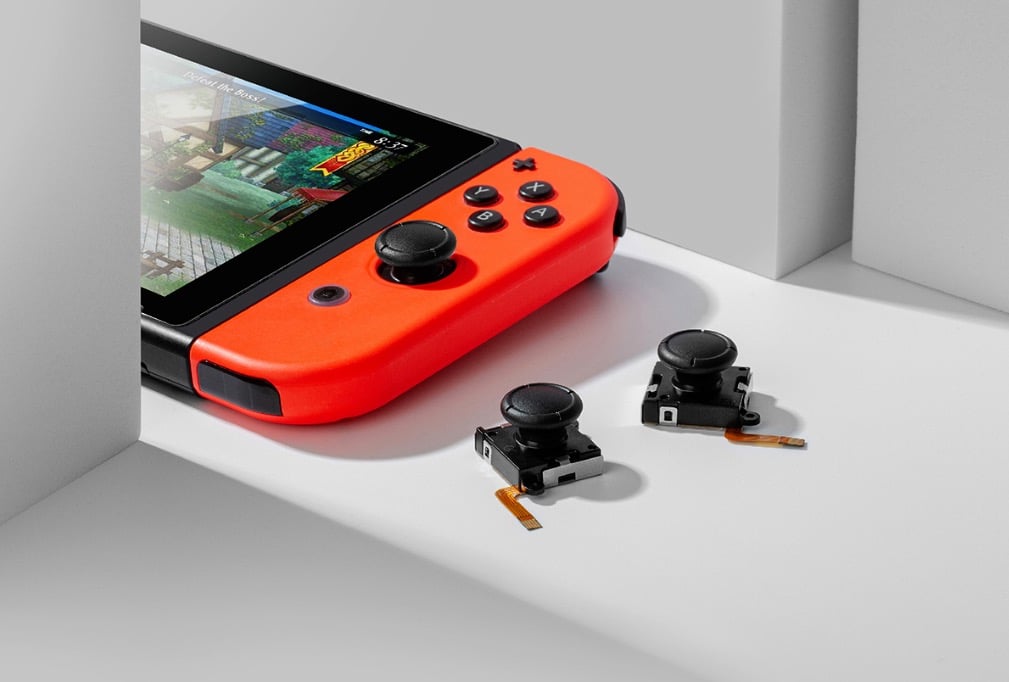 Still, the solution proposed by Gulikit is not perfect. Not only does it involve dismantling the Joy-Con to manually replace the joysticks (some users might not want to risk it), but it also voids the warranty if the operation is done on recently purchased Joy-Cons . Finally, note that some users who have made the change report that the Gulikit sticks leave a small gap between their base and the ring which is supposed to prevent dust and small dirt from entering the Switch. A point to consider.

Gulikit’s Hall Joystick for Joy-Con are available in France on Amazon, from 31.70 euros per pair.

Damage to the GPU cooler: Der8auer shows what liquid metal can do to aluminum