After the end of Google Stadia: players with 6,000 hours in RDR2 receive a farewell package 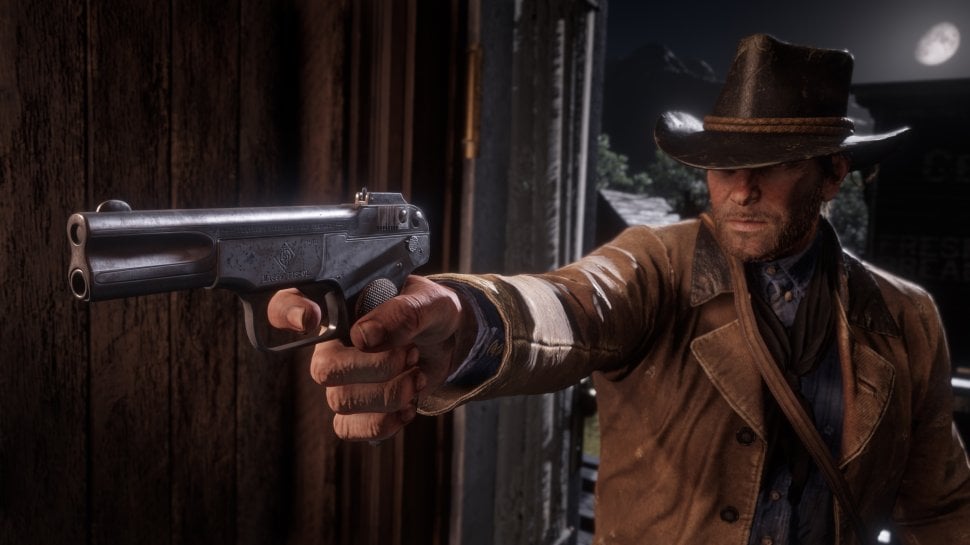 01/23/2023 at 08:02 by Michael Miskulin – The player who hit more than 6,000 hours on Google Stadia in Red Dead Online has received a big farewell package from Rockstar Games. Google is discontinuing Stadia.

January 18th was the last day of gaming streaming service Google Stadia. Of course, any closure of this magnitude must also have certain unexpected consequences. For example, there is the streamer “Colour”, who spent more than 6,000 hours on Stadia in Red Dead Online and whose save game was rescued by Rockstar.

This story about the save status of the streamer then prompted the developer Rockstar to act. The developers implemented a transfer function that linked resources and experience points from Red Dead Online to Rockstar Social Club accounts. This allowed players to access this data on other platforms, which made a transfer possible.

The Red Dead online streamer has now decided to host one last stream before the Google Stadia shutdown to say goodbye to RDR2’s online mode on Stadia. During the stream, however, Rockstar caused another surprise. The company sent a large box of Red Dead Redemption 2 goodies. The package included a range of t-shirts, 3D puzzles, mouse pads, mugs and even a large candle in the shape of a barrel. The streamer eventually posted a picture of the package contents via Twitter.

So, even if the closure of Google Stadia is not a nice thing within the gaming industry, it was still enough for a happy ending for some players. Will the streamer continue to play its save with more than 6,000 hours? How many more services will Google shut down during this time?

HomePod mini: the small accessible speaker from Apple would be here to last

Zimnoch won the first round of the junior doubles Aus Open

All the most expensive. Ticket prices for the 2022 World Cup broke a record