All is decided. Mikolenko will have a new mentor 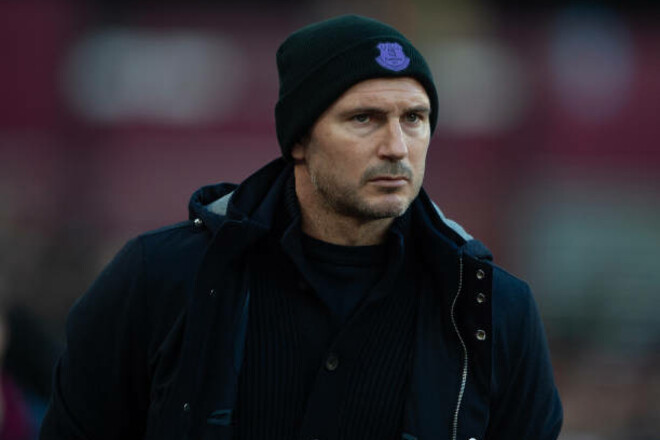 The leadership of the English club “Everton” decided on further relations with the team coach Frank Lampard. It is reported that the 44-year-old specialist will leave his post. And it could happen in the next few hours.

Recall that last weekend, Everton, whose colors are defended by Ukrainian defender Vitaliy Mykolenko, in the match of the 21st round of the championship of England lost away to West Ham with a score of 0:2. The Toffees are in 19th place in the Premier League table with 15 points after 20 matches.

🗣️ “The expectation is that at some point today Frank Lampard will be leaving his post as Everton manager.”

Everton have reportedly made a decision on Frank Lampard’s future. ❌ pic.twitter.com/hkjbxQkHR5

Gylt: After Stadia-Aus: Developers indicate release for other systems

Free game: You get this roguelike classic for free