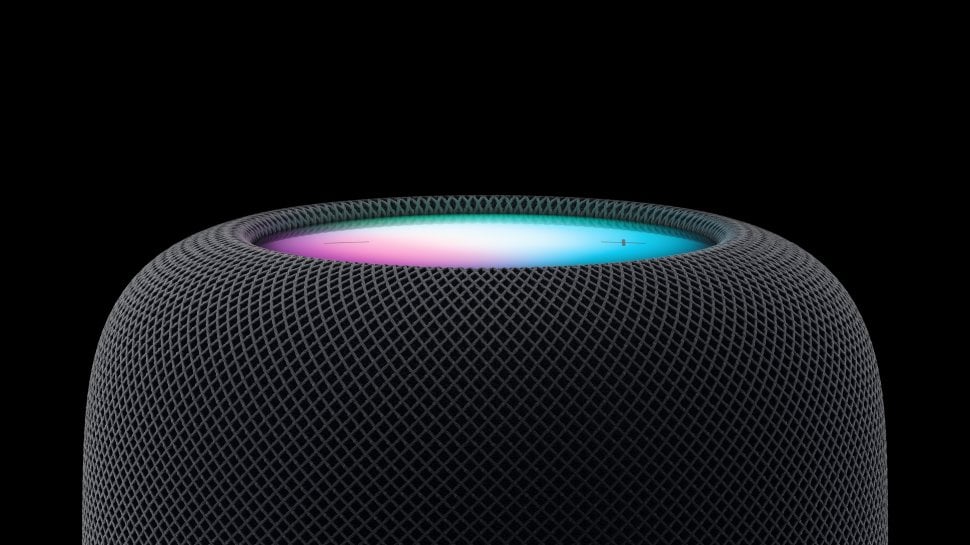 In addition to the annual September keynote, Apple introduced a number of new products last week. Even if the SoCs M2 Pro and M2 Max were apparently the biggest announcements, the second generation of Apple’s own HomePod smart speaker attracted some attention.

It was a good two years after the first generation was discontinued, while the HomePod Mini took the reins in this product category. It is currently unknown whether Apple is also working on an improved new edition. According to Bloomberg author Mark Gurman, however, it is unlikely, as he reports in his current “Power On” newsletter (via wccftech.com).

09:17
PCGH-News 20.01: System requirements that are too high cause unrest and strategy classics are cheaper than ever

After the HomePod announcement, he would also receive many questions about a hardware update for the HomePod Mini. According to his assessment, such a thing is not in the works at Apple. This is a corresponding indicator, especially given that the second HomePod generation does not offer any major innovations in terms of functionality compared to the previous HomePod Mini.

According to Gurman, there is room for improvement in terms of audio quality and microphones, while new color variants and a lower price would also be welcome. However, the real room for improvement relates more to the software, namely the app and Siri integrations. In short: There is no real need for a hardware update, since the software is currently the largest construction site in Apple’s smart speaker line-up. The second generation of the full-fledged HomePods will be available in Germany on February 3rd and will be available in the two color variants “Midnight” and “White” for 349 euros. However, pre-orders are already possible.

Forspoken is only half convincing: a lukewarm reception for Square Enix's open world

Pavel ONISKO: “For the first time it became scary when my older brother was wounded”