Apple joins them: Why have mass layoffs increased?

The dismissals, which started with Twitter, continue with the participation of Meta, Microsoft, Amazon and Google, that is, almost all technology companies. Finally, Apple joined them. In this period when layoffs are on the agenda, why did technology companies start to act at the same time? Let’s take a look at the details of the news together.

The end of the pandemic was effective in mass layoffs

The epidemic, which started due to COVID-19, became effective all over the world after a while and a pandemic crisis broke out. While many people started working from home due to the pandemic, schools were closed and distance education started. As a result, there has been an increase in the tendency and demand for technological tools. 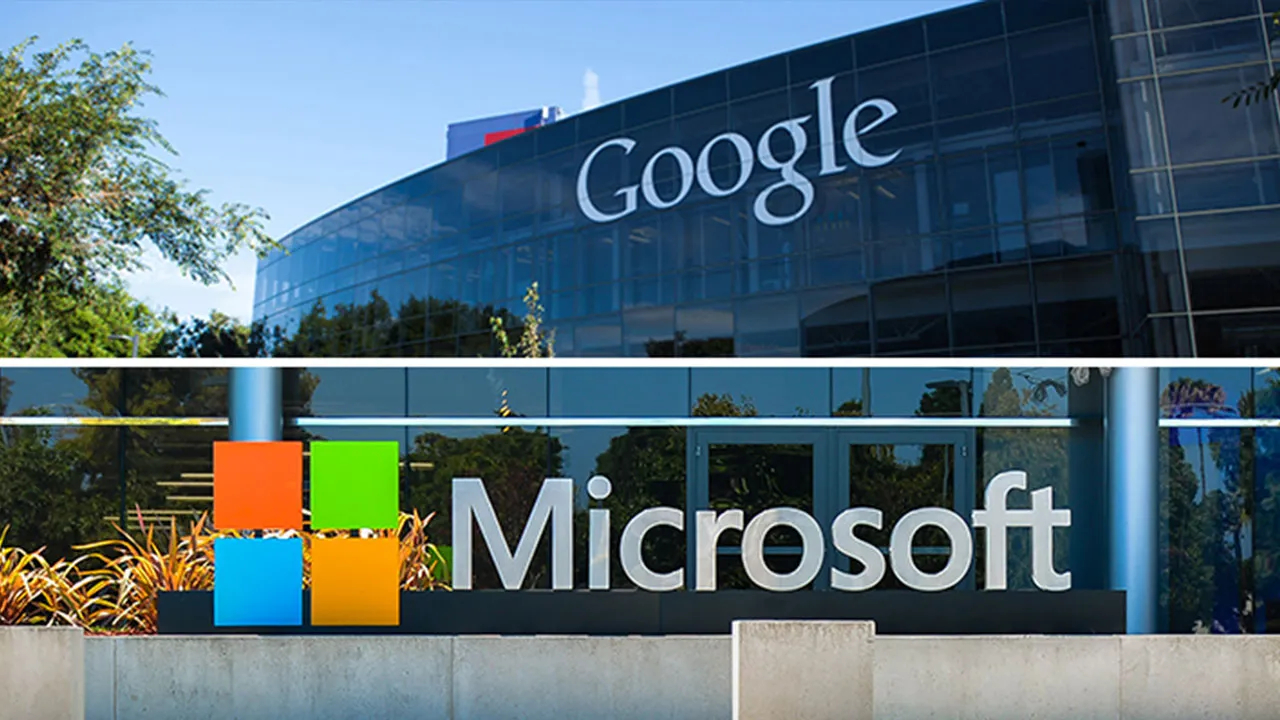 With people turning to smart phones and computers, there have been some problems in the supply of technological devices. Technology companies, which could not keep up with the demand, found the solution in hiring new workers. In this way, while many people found work, the operation of the factories and the balance of demand based on supply began to settle. 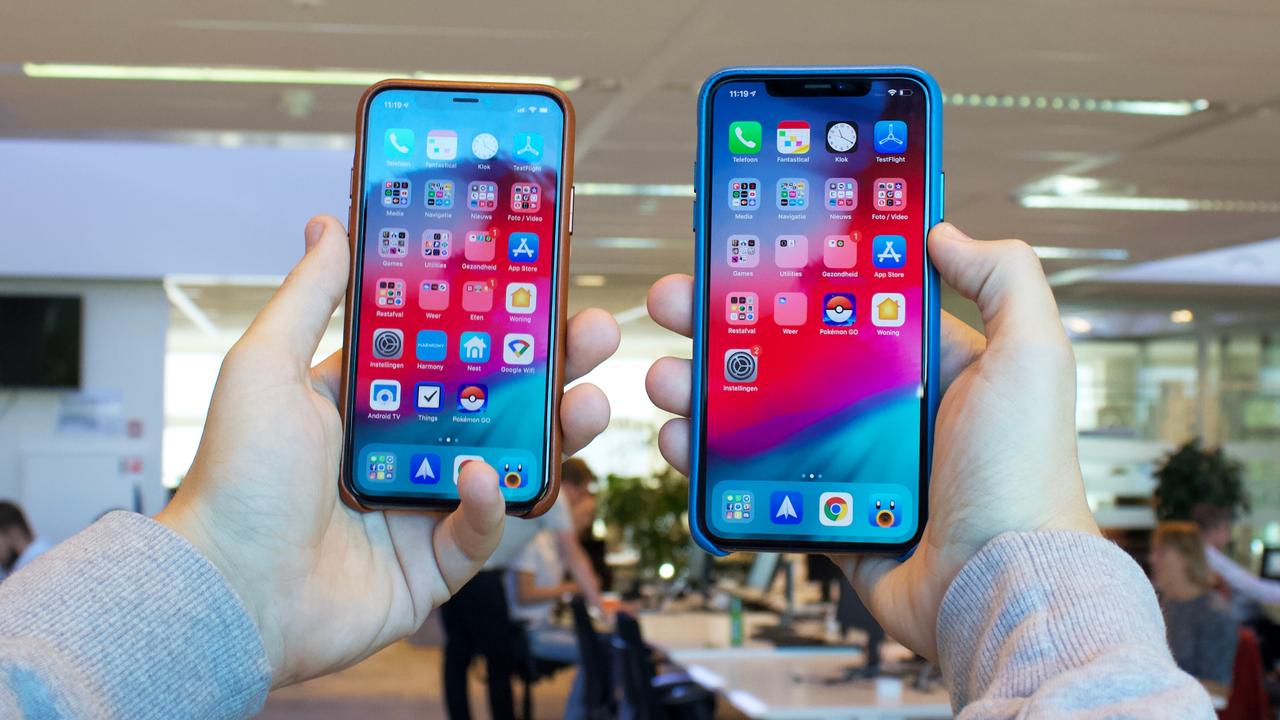 Who sold the most smartphones in 2022? Apple vs Samsung

Which brand is selling the most smartphones in 2022? The rivalry between Samsung, Apple and Xiaomi is heating up.

However, with the end of the pandemic and the return of many countries in the world to normal, the interest in technological tools has decreased. As a result, sales, which started rapidly, started to decrease compared to the pandemic period and the need for workers disappeared. In addition, when the global economic crisis was added to this, mass layoffs in a sense became inevitable.

Meta is gearing up to lay off 11,000 employees two months ago, Microsoft 10,000, Google 12,000 and Amazon 18,000. Apple will also be among these companies and make mass layoffs. But it is not yet clear how many workers will be affected here. The company will hire workers seasonally during periods of high demand throughout the season.

While Microsoft recruited 53 percent in the period from 2019 to 2022, Meta recruited 94 percent. For Apple, this rate remained at 20 percent in the same period. According to these data, it is estimated that the number of workers that Apple will lay off will be less than the others.

On the other hand, Apple laid off 4,100 jobs en masse to cut costs, the last time Steve Jobs returned to the company in 1997. What do you, our readers, think about this issue? You can express your views in the Comments section.

This anime from a cult game is available for free on YouTube!

The Professional, a frivolous heist simulator with QWOP-like controls, has been released on PC – the game is available for free