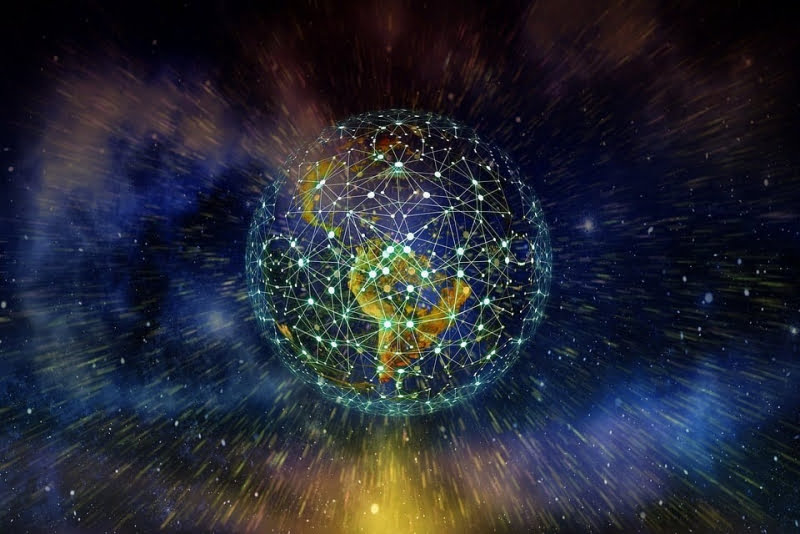 According to the company, UDPN will serve the same purpose in the world of CBDCs and stablecoins as SWIFT does in the world of conventional payments between financial institutions – the latter system is used all over the planet. Stablecoins, in turn, are often seen as a convenient way to get around the restrictions imposed by SWIFT.

According to Red Date, in tests from January to June, world first-tier banks will be accepted, thanks to which it will be possible to test the possibility of integrating digital currencies into everyday business, the banking sector, and payment scenarios. Although the company did not disclose the names of the banks, the premiere was attended by representatives of Deutsche Bank, Hong Kong and Shanghai Banking Corporation (HSBC), Standard Chartered and the Bank of East Asia.

One of the UDPN proof-of-concept tests is reportedly related to the CBDC. It will be studied how successfully banks and other structures will be able to issue digital currency based on blockchain tokens and participate in its circulation. Since there are still very few CBDCs in the world, the developers emphasize that these particular features are more “experimental” than others. At the same time, the CBDC of China itself, the eCNY digital yuan, is not mentioned in the materials, although it is perhaps the most common digital currency of central banks widely used in the economy. 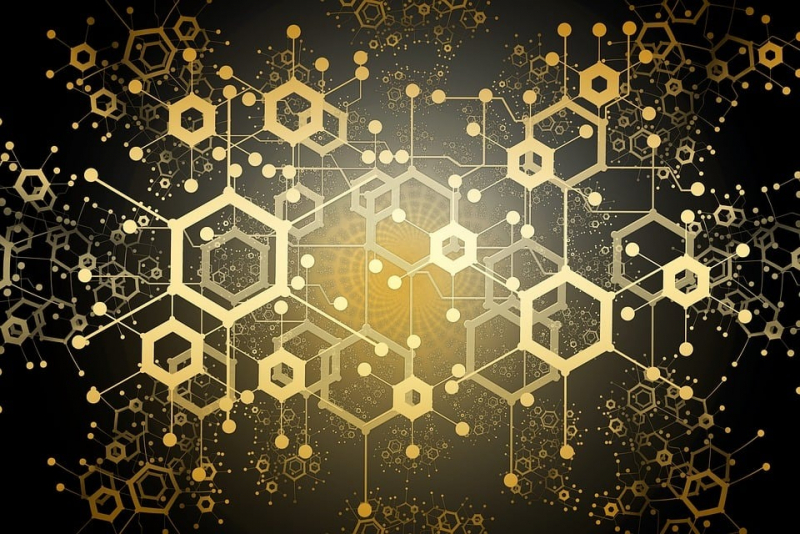 China has long been taking steps to get rid of SWIFT dependency. In recent years, Beijing has been actively supporting blockchain technologies, although the digital yuan does not use them. Nevertheless, the Blockchain-based Service Network (BSN) introduced in 2020 by Red Date, China Mobile, UnionPay and the State Information Center is intended for the widespread adoption of blockchain technologies in corporate IT systems without the use of cryptocurrencies. Previously, representatives of Red Dot criticized cryptocurrencies, calling them the largest fraudulent “Ponzi scheme” in human history. The company operates a BSN-Distributed Digital Certificate (BSN-DDC) blockchain-based service in China, which allows local companies to deal with NFTs without any connection to crypto assets.

Aroged: New agreement with Nokia will allow Samsung to continue to release devices with 5G support

F1 Manager 2022: the physical edition is on offer on Amazon

NBA. Mykhailyuk's New York lost to Toronto, the Ukrainian did not play

The Last of Us Part I: Trial Available – For PlayStation Plus subscribers

Microsoft gives advice to Sony. “Do you fear for Call of Duty? Improved PlayStation Plus and more exclusives on Day One”