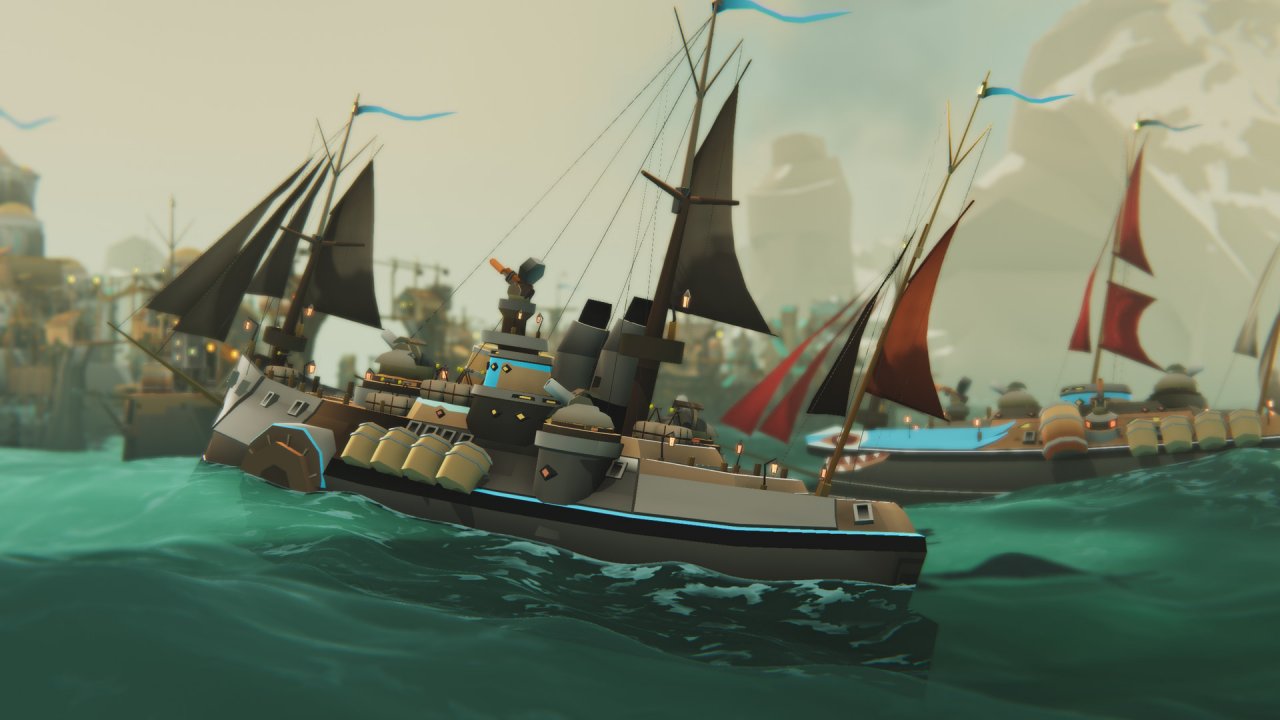 Available on Steam the demo Of Bulwark: Falconeer Chronicles, strategic spin-off of The Falconeer. Tom Sala, the author, posted it on the occasion of the Base Builder Fest, which started today January 23rd and will end on January 30th 2023.

The demo was made with one version per-alpha of the game and has no limitations, i.e. you can play for as long as you want without blocking the content. Of course, the whole game isn’t there yet, as it’s in development, but it’s certainly a great way to get an idea of ​​what awaits us in the final version.

By installing it you can then play with the first scenario, the initial one, and try the tutorial, the latter not yet final. Also you can launch the Freebuild mode, which allows you to build freely with unlimited resources.

To download the Bulwark: Falconeer Chronicles demo, all you have to do is go to the game’s Steam page.

Bulwark: Falconeer Chronicles is about Tomas’ love of building and assembling fortresses and settlements, and intends to bring that joy back to the players. In the game, players will create their own fortified settlements in the troubled lands of the Great Ursee, the world of The Falconeer.

The gameplay is mostly focused on wild building among the cliffs and rock faces of the world. Lightweight resource management, combat, and story elements will bring your creations to life, while providing a voice for their inhabitants and allowing for expansions with new exotic building options.

Unleash your creativity and become the creator of your very own bastion.

For the rest, we remind you that Bulwark: Falconeer Chronicles does not yet have one release dateso we just have to wait to play it and, perhaps, learn more.