Call of Duty: Modern Warfare 2 will add a hardcore mode with the start of season 2 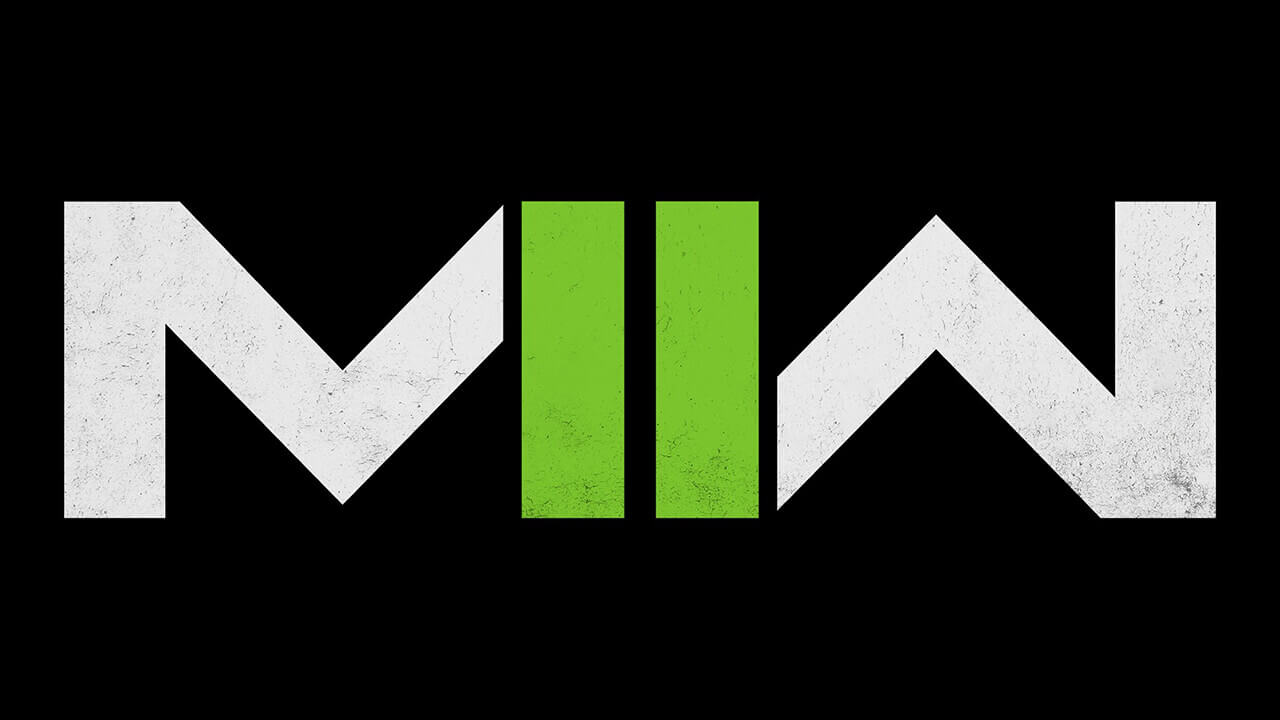 The other day, Activision announced that the release date for Season 2 in Call of Duty: Modern Warfare 2 and Warzone 2.0 has been moved to February 15, 2023, that is, it is shifted by 2 weeks from the originally planned one. They promise to share details about season 2 in the near future, but for now it has become known that Call of Duty: Modern Warfare 2 will definitely get a hardcore mode with the release of the new season. 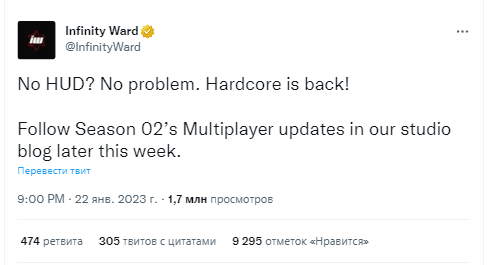 Hardcore mode is loved by many Call of Duty fans. It allows you to get a more realistic gaming experience in multiplayer – fewer shots are needed to hit the enemy, there is no user interface, there is friendly fire and more.

The Last of Us, the TV series: the second episode is receiving very high ratings

The Legend of Zelda: Tears of the Kingdom is the most anticipated game on Famitsu beating Final Fantasy 16

Apple iPhone 15 Pro: the screen would bet on a subtle evolution to stand out