Call of Duty on Nintendo Switch? Infinity Ward has opened a new studio in Austin 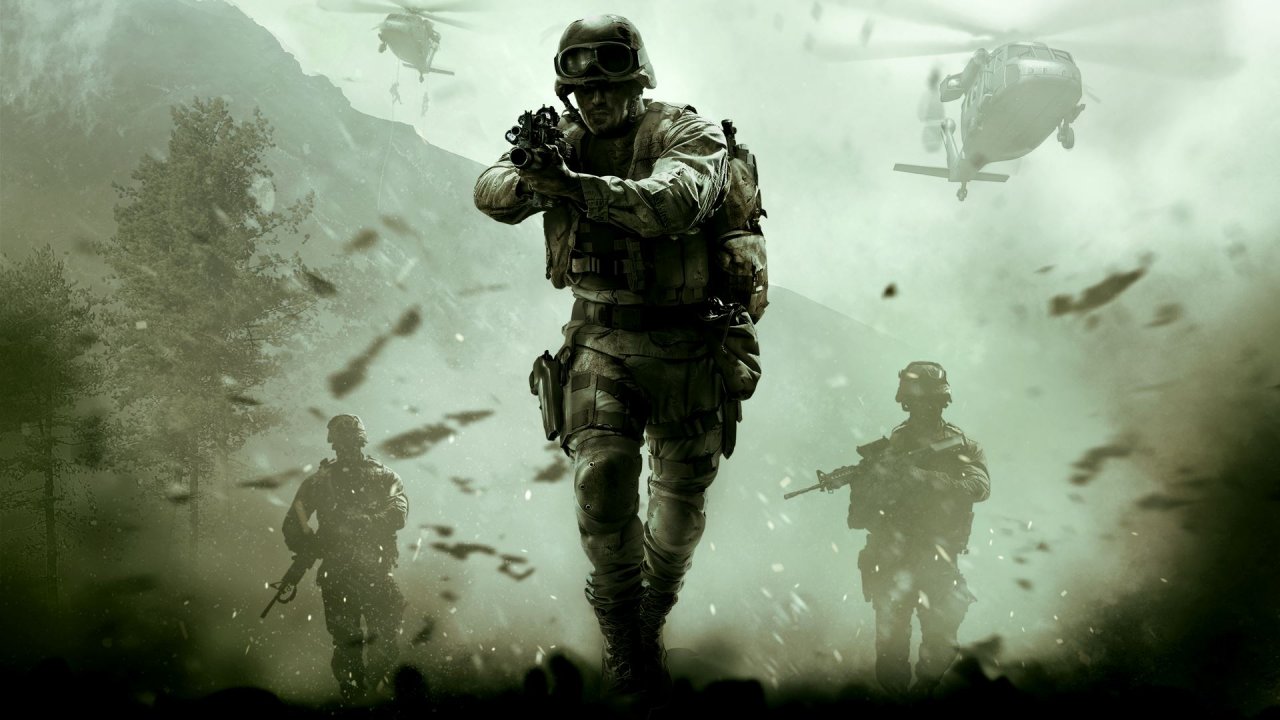 Call of Duty will come up Nintendo Switch or on what will be the next console of the Japanese house? According to some job postings, youtuber Doctre81 discovered that Infinity Ward opened a new study in Austin, Texas, which could be fully dedicated to this project.

We need to take a small step back. Remember when Phil Spencer did you say you were going to bring Call of Duty to Nintendo consoles for ten years? Here, the job announcements for the new studio started immediately after these declarations: there was no trace of them before.

According to Doctre81, the location of this newborn development team would not be accidental: in Austin there are also the offices of Retro Studiosauthors of the Metroid Prime series as well as first party assets of Nintendo and experts of the current hardware available to the Kyoto house.

Specifically, the new studio opened by Infinity Ward would be looking for a UX designer and other figures. That’s not all, however: it seems that some Nintendo developers of a certain weight are already present in the team.

For the moment we are talking strictly about rumors, but there is the possibility that behind Phil Spencer’s words there was already Activision’s precise desire to bring Call of Duty to Nintendo platforms, it is not clear whether with episodes designed specifically for these systems or reductions of already published chapters.

Netflix: These films and series start at the end of January 2023 - list with the new releases

The Witcher 3 Wild Hunt: At this time the PS5 version will be unlocked