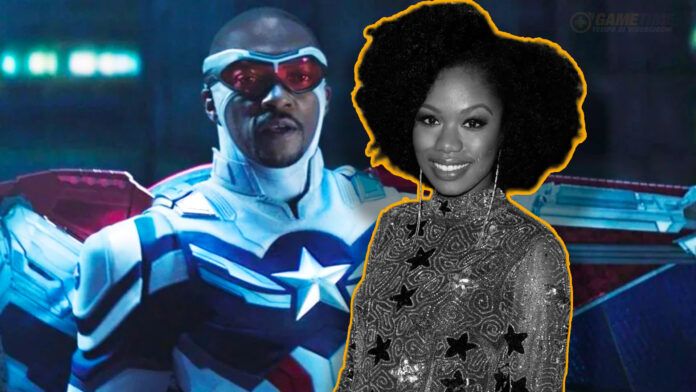 According to a report from Deadline, the new MCU film, Captain America 4: New World Order has added a new figure to its cast. We are talking about the American actress Xosha Roquemore.

Roquemore, is known on the big screen for roles in productions such as “The Disaster Artist” and “Space Jam: New Legacy” in the role of Shanice James, mother of basketball star LeBron Jameswhich we see in the first minutes of the film, when the childhood of the NBA star is explored.

At the moment it was not disclosed what role he will play in the new MCU film, but we trust that Marvel Studios will disseminate explanations of its cast roles as soon as possible.

Xosha Roquemore will join a cast that already counts the presence of well-known names, such as Anthony Mackiethe protagonist, in the role of the new Captain America, which we saw arise in the season finale of “Falcon and Winter Soldier”, together with Tim Blake Nelson e Harrison Ford which will make its debut in the MCU.

The film is expected in theaters on 3 maggio 2024.

The next MCU film to debut with us, will be Ant-Man and the Wasp: Quantumaniawhich will be released on February 17th. The third chapter will follow Guardians of the Galaxy Vol.3 in May, and finally The Marvels scheduled for July 2023.

Sackboy A Big Adventure: Release of God of War Ragnarok is celebrated with new outfits

WoW Dragonflight: a mount and other gifts to win for the release of the next expansion