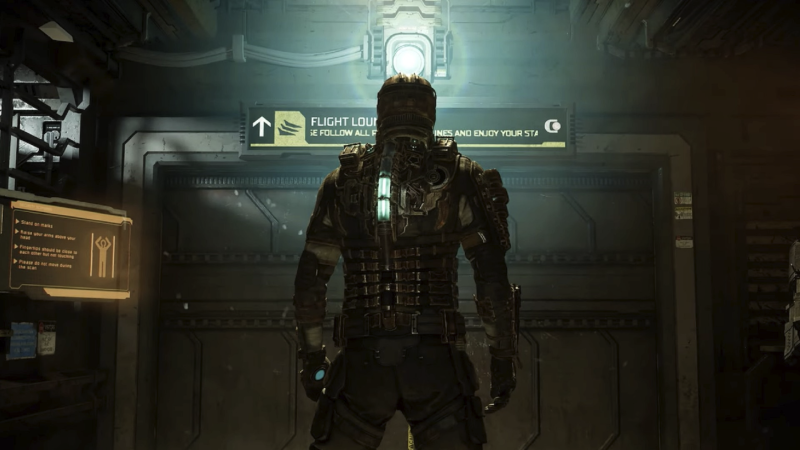 After more than a decade of dormancy, the Dead Space franchise is finally ready to return to the spotlight. The long-awaited remake of the first installment in the series from Motive Studio and EA is only a few days away, and as the hype around the game continues to grow, EA has provided specific information on the release time.

Dead Space will be available to players at 19:00 Moscow time on January 27.

Meanwhile, the game is currently available to preload on Xbox, and PS5 and PC players will be able to start preloading on January 25th. 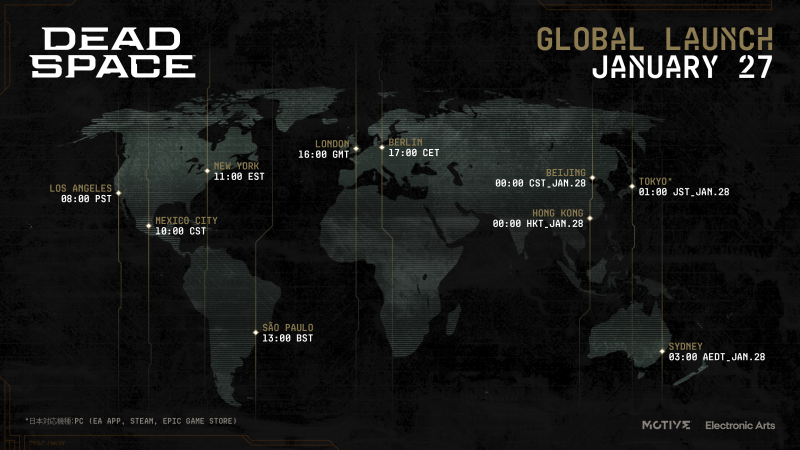 Dead Space is slated to release for PS5, Xbox Series X/S, and PC. On consoles, it will have two graphics modes, allowing gamers to choose between 1440p/60 FPS and 4K/30 FPS with ray tracing enabled.

Leaks, leaks, so many leaks: Dead Space is haunting the internet!