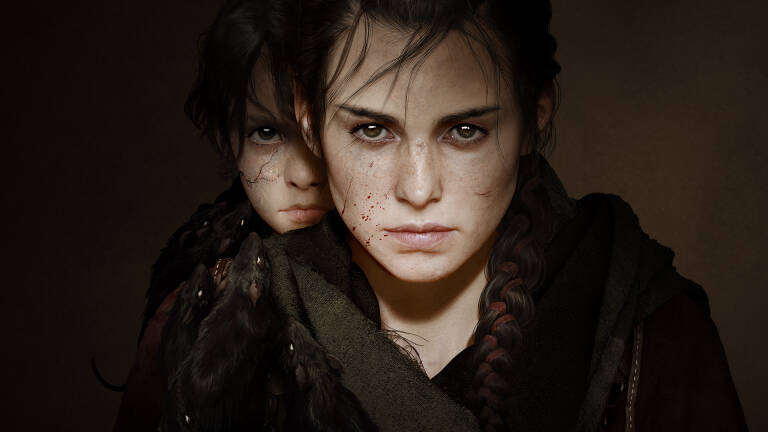 Focus Entertainment shared the financial data of the penultimate quarter of the current fiscal year, where it recorded more than positive results, totaling 76.1 million euros in revenuesexceeding his own estimates.

The publisher said its strong financial results were mainly driven by A Plague Tale: Requiem ed Evil Westboth launched in stores before Christmas, which have found excellent response from the public, in particular as regards the action adventure of Asobo Studio, of which if you have not done so, we suggest you read our review.

We also find out that in the first nine months of the 2022-2023 fiscal year, Focus Entertainment’s revenues amounted to 141.6 million euros16% more than in the same period of the previous fiscal year.

Focus Entertainment expects to end the fiscal year on a high note, thanks to the publishing agreement for Mundfish’s Atomic Heart, due out on February 21 for PC and consoles, which consequently should also drive sales for the first quarter of the year fiscal year 2023 – 2024, which will start on April 1st.

ALLEGRI: "Any other team would have been killed by this"

Juventus could be banned from European competition for three years