Gylt: After Stadia-Aus: Developers indicate release for other systems

The end of Google Stadia is sealed, the streaming service went offline last week. What is often forgotten: There were few titles that appeared exclusively on the platform. For example, the horror game Gylt from Rime developer Tequila Works. As the studio is now suggesting, that could change in the near future. 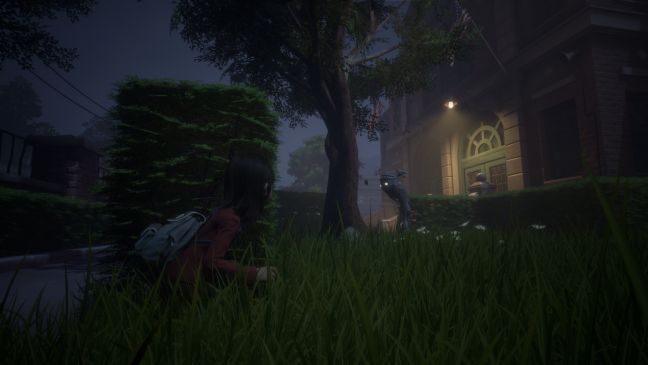 Tequila Works’ Gylt certainly wasn’t a huge hit. This may be due to the Stadia exclusivity, Google’s streaming service was never really able to take off. Which is why the platform was shut down last week. If you are still interested in Gylt, there may be a chance to hit other platforms in the future.

>> Google Stadia is dead: With a running start to its demise <

At least that’s what the developers suggest in a tweet. The post shows the game’s key artwork, along with the words “Soon.” No particularly precise information, but at least gives hope for an early implementation. Or at least an announcement of whatever kind.

Gylt puts you in the role of a girl who is looking for her cousin. There are certainly parallels to titles like Little Nightmares or Limbo. The game doesn’t want to shock you, rather you should let the eerie atmosphere soak you in.

After the end of Stadia on January 18, 2023, it is of course not only exciting what happens to exclusive titles. The purchased hardware also wants to find a new purpose. Google recently released a tool that allows you to connect the controller to any Bluetooth device.

Free game: You get this roguelike classic for free

Shapovalov failed to win the trophy in Austrian Vienna