Hogwarts Legacy, Cyberpunk 2077 and Red Dead Redemption 2 are the best sellers on Steam this week

Valve publishes weekly reports on sales of games on Steam, and this time was no exception. The best-selling project over the past 7 days was Hogwarts Legacy, based on the Harry Potter universe. Its release is scheduled for February 10th.

Next come Cyberpunk 2077 and Red Dead Redemption 2. These not-so-new games managed to climb to such high positions thanks to discounts. However, the Steam Deck portable console still remains in 1st place.

You can view past statistics at this link. 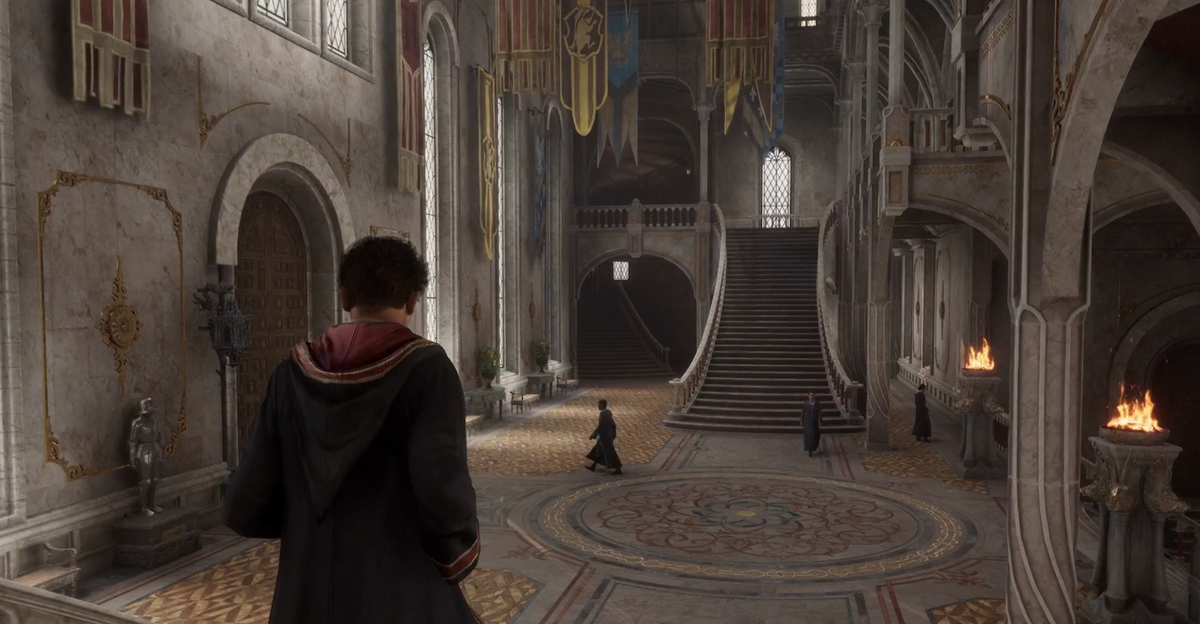 ZINCHENKO on checking the 3rd VAR goal: "The stadium didn't breathe for 10 seconds"

Microsoft against the British CMA: it favors Sony, not consumers