Insiders talked about another male character from Fontaine and revealed new details of Genshin Impact 3.5

The insider team SpendYourPrimos noted that the previously leaked art, which depicted new characters from Fontaine in Genshin Impact, does not include all the characters from the Hydro region. 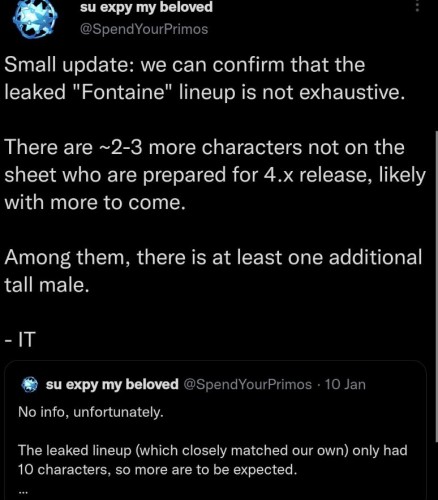 According to whistleblowers, there are at least two or three more fighters that will be released in updates 4.X. In the future, there may be even more. They added that there will definitely be another tall male character among them. Unfortunately, the insiders did not disclose any more details. Recall that so far only one hero from Fontaine is known who will use a high male body model – he is Navillet, the supreme judge of the Hydro Kingdom.

On the same day, Team China posted several screenshots showing footage from the main event of update 3.5. According to rumors, the developers will hold a rerun of the Windflower Festival. In addition, Uncle DN has published a list of characters that players will be able to see at this festival. 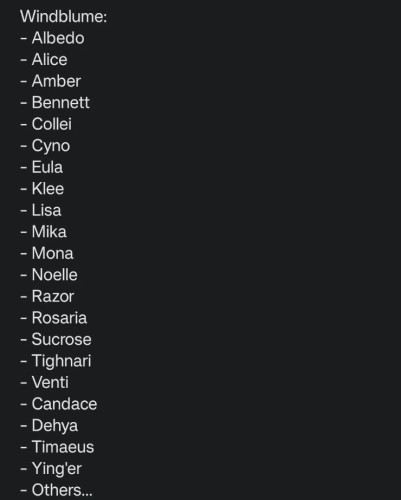 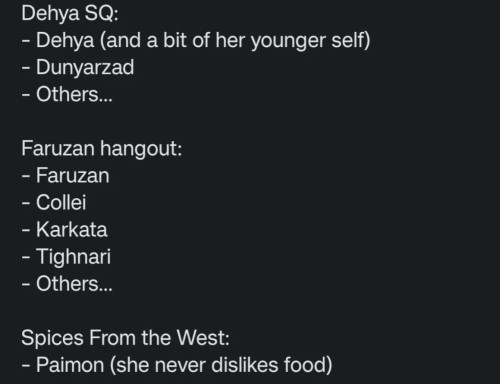 The insider also indicated that Dehya’s Legends quest will show players a younger version of the “lioness”, while Tignari, Kollei, Karkat, and other familiar characters will be present in the Encounter with Faruzan.

MediaWorld offers: Samsung Week has arrived with up to €250 off your purchases directly in the cart!

Obsidian CEO Reveals Why He Had to Delay Fallout Release

Do you find the Volvo EX90 too expensive? A more affordable version could be coming, here’s what to expect