iOS 16.3 has been released! Here are the new features of iPhones

Apple has released the highly anticipated iOS 16.3 version. However, iPhones have gained many new features. On the other hand, many problems that drove users crazy, such as horizontal lines on the iPhone 14, have been resolved.

iOS 16.3 has been released! What does it offer?

The innovation that came to the fore with the new update was the security section. With this feature, when you try to sign in to your Apple ID from a different device, a security key will now be requested in addition to two-step verification. 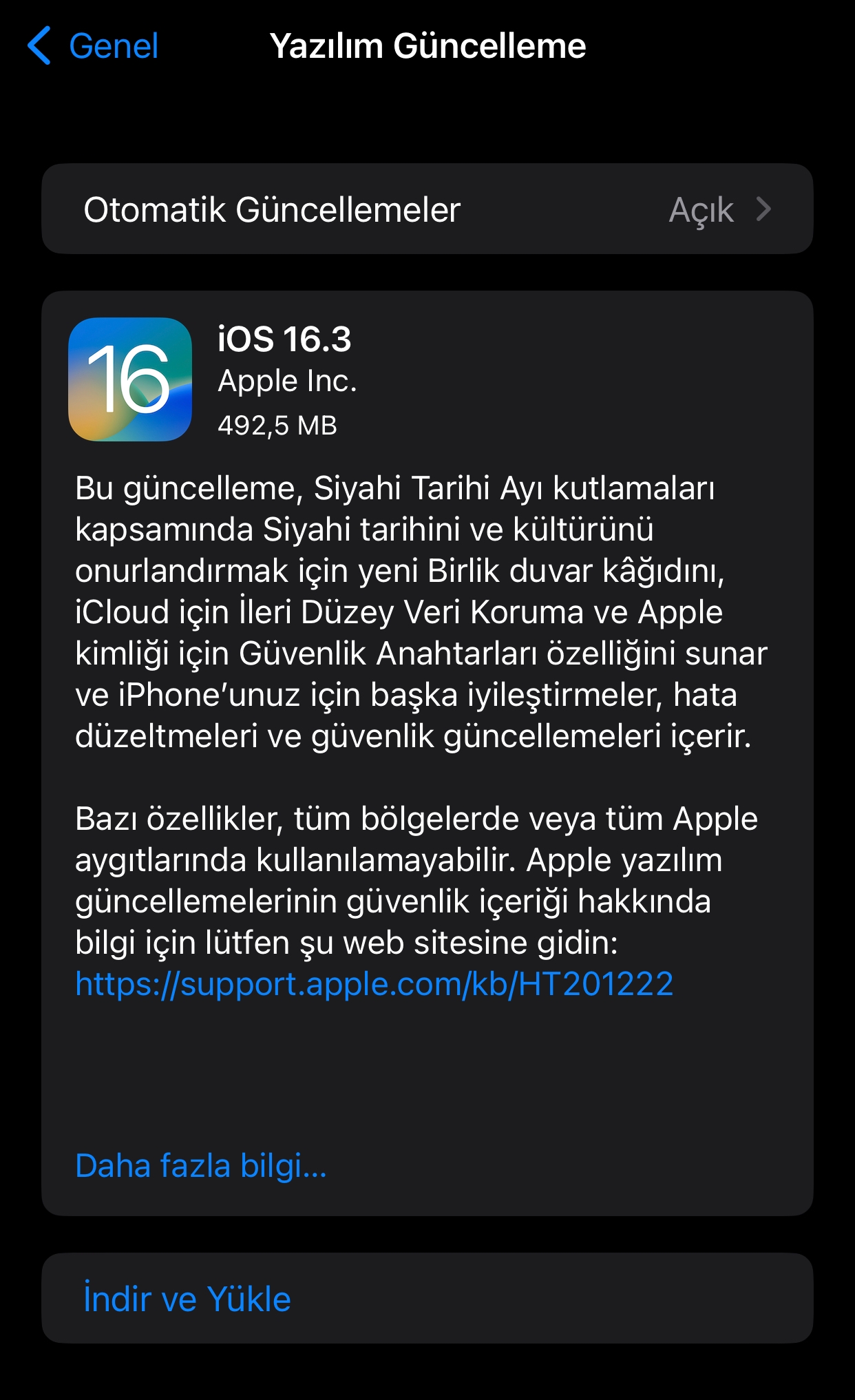 Emergency calls via satellite, which entered our lives with the iPhone 14 series, although it is a life-saving feature, has been the focus of criticism due to recent false reports. The update offers a solution to this problem as well. To avoid accidental emergency calls, you now have to press and hold the volume up or volume down button along with the button on the side of the device and release it. 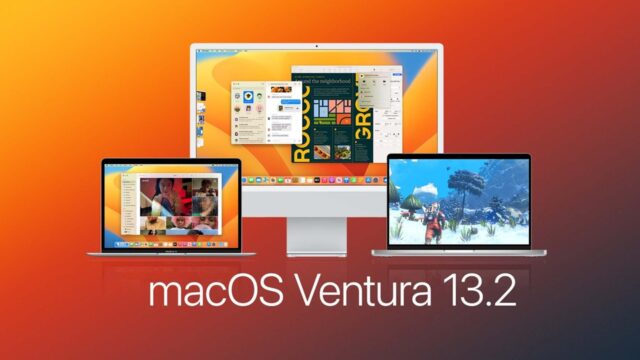 macOS Ventura 13.2 is out! Here are all the innovations

macOS Ventura 13.2 update has been shared. The update, which stands out with security improvements, also fixes some bugs.

The new features and resolved issues with iOS 16.3 are as follows;

The new Unity wallpaper represents Black history and culture in celebration of Black History Month. Security Keys for Apple ID allow users to strengthen the security of their accounts by requiring a physical security key as part of the two-factor authentication sign-in process on new devices. Emergency SOS Advanced Data Protection for iCloud ensures that iCloud data categories (including iCloud Backup, Notes, and Photos) are protected using end-to-end encryption. Protects your information even in the event of a data leak in the cloud, increasing the total number to 23. Support for HomePod (2nd generation). Fixed an issue in Freeform that caused some drawings created with Apple Pencil or your finger to not appear on shared boards. Fixed an issue that caused h to appear. Fixed an issue that caused horizontal lines to appear temporarily when waking the iPhone 14 Pro Max. Fixed an issue where the Home lock screen widget was not displaying the Home app status correctly. Fixed an issue that caused it to become unresponsive.

So what do you think about the iOS 16.3 update? You can share your views with us in the Comments section below.

Crazy who took the Championship. Who will coach Mikolenka at Everton?

What is the video game with the longest name ever?