Next year, the Japanese parliament is expected to consider amendments to the legislation that will allow local venture capital funds to invest more in foreign startups. As conceived by the authors of the initiative, this will allow attracting more funds to young Japanese companies, contributing to the development of innovative activities in the country. 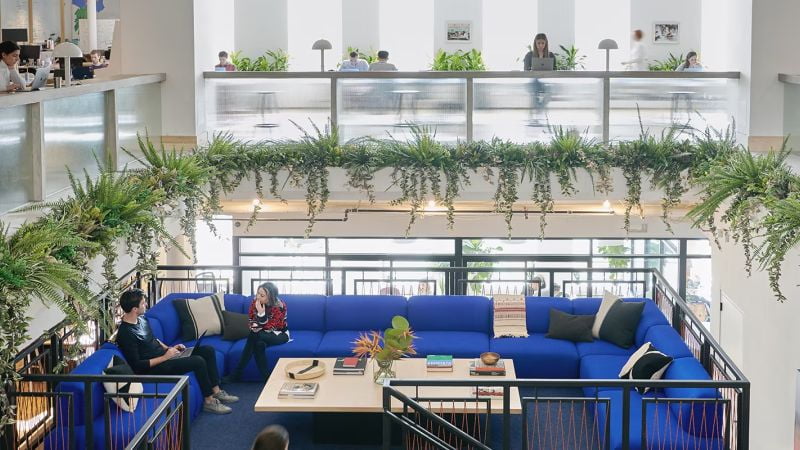 According to existing legal provisions, Japanese venture funds are forced to limit the share of investments in foreign start-ups to less than 50%. This limitation comes from the provisions of the 1998 Limited Liability Partnerships Act, since in most cases Japanese venture funds have just such an organizational form. It is convenient because the participants of the fund are liable only in the amount of their direct investments, without risking the rest of the property and assets. Now, according to the law, all investment companies with this organizational form must make at least 50% of their investments in Japan.

As conceived by lawmakers, the removal of the restriction will open the way for Japanese venture funds to foreign capital markets. Indirectly, this will help develop start-ups in Japan itself, since local funds will be able to manage larger amounts. By 2027, the country’s authorities set a goal to increase annual investments in startups by more than ten times from the current level, to $77.2 billion. According to official statistics, there are at least 600 so-called “unicorns” in the United States – startups with a capitalization of at least $1 billion , in China and Europe there are more than 100 of them, but Japan can present no more than six such companies. Investments in innovation activities will have to contribute to the development of the Japanese economy as a whole.

George R.R. Martin would like to have a cameo in A Song of Ice and Fire project

The second episode of The Last of Us, directed by Neil Druckmann

A PHOTO. Emma Radukan was awarded the Order of the British Empire

Aroged: Creators of STALKER 2 will show fresh gameplay of the project tomorrow