As players explore the Hadramavet Desert, visiting Jeht at Tanit’s camp and learning more about Sumeru’s past, dataminers are looking for information about the March 3.5 release. It became known that the main event will be the spring festival in Mondstadt, and the plot will tell more about the twins. Insiders have leaked the list of characters that will appear in the events and quests of Genshin Impact 3.5.

The traditional event will be attended by Venti, Albedo and Klee, Razor and Bennet, Eola, Amber and Mika, Lisa and Mona, Noelle, Sucrose and Rosaria. However, this time the Wind Flower Festival will gather not only the heroes of the Anemo region, according to the dataminer Uncle DN.

Players will meet Tignari, Kollei and Saino, as well as Dehyu and Kandakia at the festival. According to the official manga, Archer Dendro has already attended the party under Amber’s supervision, but what will bring guests from Sumeru to the party remains a mystery. Among the NPCs, Ying Er and the alchemist Timaeus can be distinguished.

Insiders also report that Alice will take part in the festival, but she will not personally arrive again.

Dinsleif will reappear in the new Archon quest dedicated to the twins. In addition, they write that he will meet Keiya, and the action will take place in Sumeru. It is also known about some important NPC named Eid. 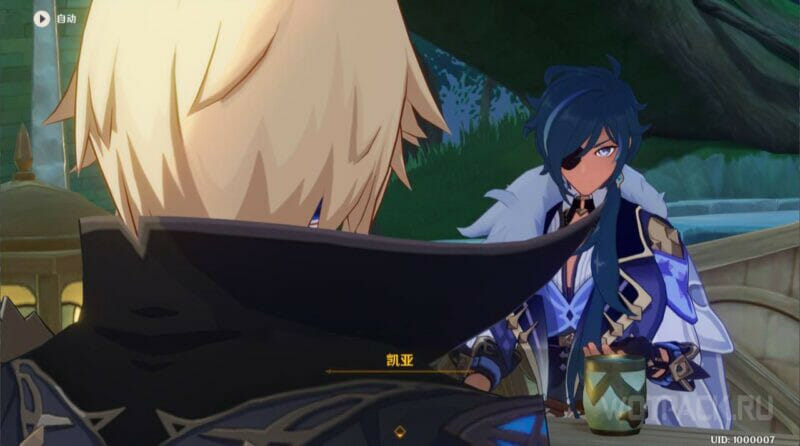 With the release of Daehya, her legends quest will also be released. It will show memories with a young Flaming Mane and NPC Dunyarzad from the plot of the Dendro region. 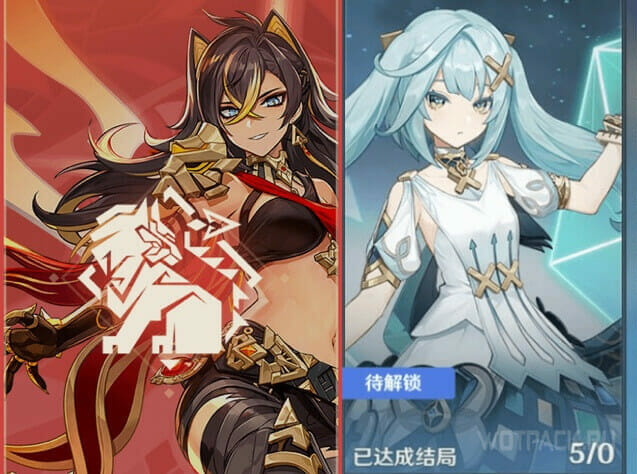 In the meeting with Faruzan, she herself, Kollei, Tignari and even Karkata will appear – the mechanism that the guard of Avidya took to Pardis Dhyai after investigating the incident in the jungle. Paimon will be a special guest of the Spice of the West reran in the March patch. In brackets, the insider noted that she likes all the food, but whether this is true or not remains to be seen in the event.

Share your opinion about the choice of heroes to participate in the events of version 3.5 in comments. Would you like to see someone else at the party or on assignments? Read all the leaks of patch 3.5 and follow the news on Genshin Impact on our website.

iPhone 15: Rounded displays on all models?

Remnant: From the Ashes coming to Nintendo Switch