Microsoft is suing PlayStation to defend against the FTC’s lawsuit 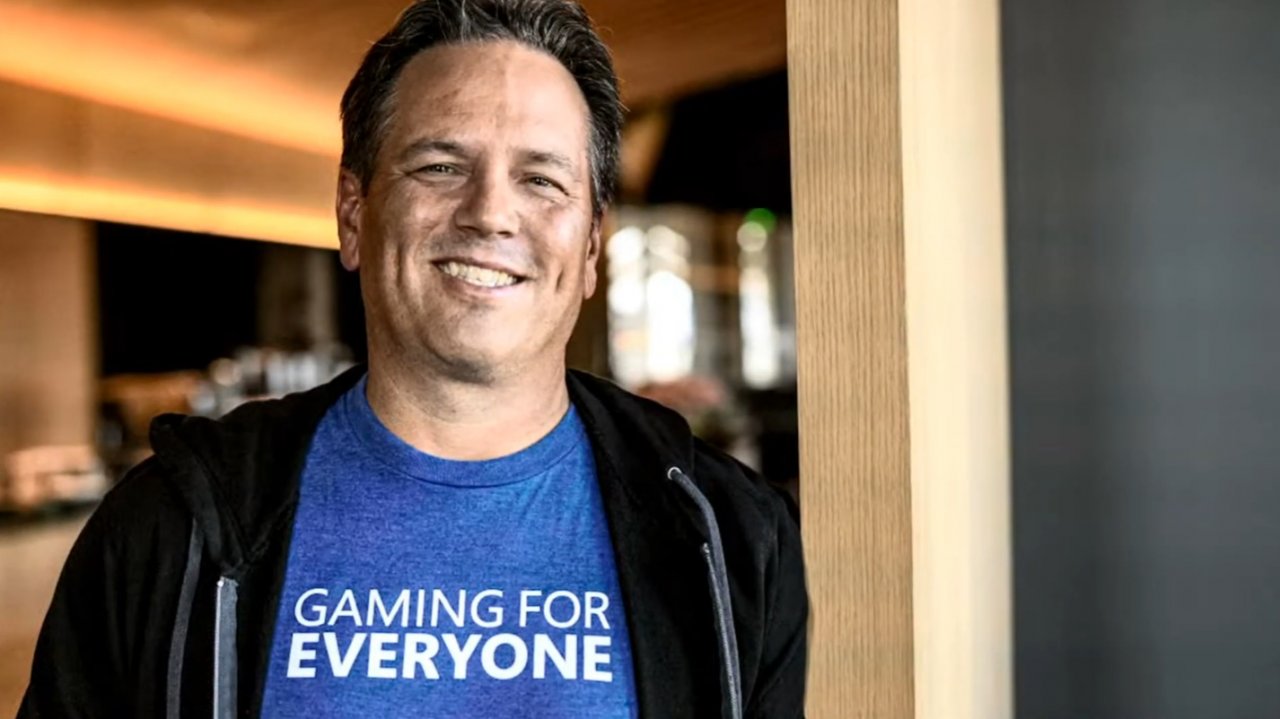 Microsoft decided to strike back in organizing its defense in the Federal Trade Commission (FTC) lawsuit against the acquisition of Activision Blizzard, suing none other than PlayStation.

The Redmond house wants Sony to reveal details about the production pipelines of PlayStation games, information that the Japanese multinational is naturally reluctant to share with its competitors.

According to the documents filed in court, SIE and Microsoft are negotiating on which information to bring to court. Be that as it may, after a one-week extension, Sony has until January 27 to respond to the subpoena.

In December, the FTC announced its plan to take Microsoft to court to block the approximately $69 billion acquisition of Activision Blizzard. Among the various concerns expressed, the US antitrust body has embraced Sony’s thesis which denounced the risk of seeing its ability to compete on the market reduced in the event that the Call of Duty series ends up in the hands of Microsoft.

In their response to the FTC, Microsoft and Activision Blizzard responded that their merger will be good for competition and will have the benefit of increasing Call of Duty availability.

Fantasy strategy SpellForce: Conquest of Eo with elements of "Civilization" and "Heroes of Might and Magic" received a release date - not long to wait

Forspoken: Digital Foundry's video analysis shows the lights and shadows of the game on PS5

PSG are interested in the 16-year-old Brazilian. Kampos has already left for Brazil