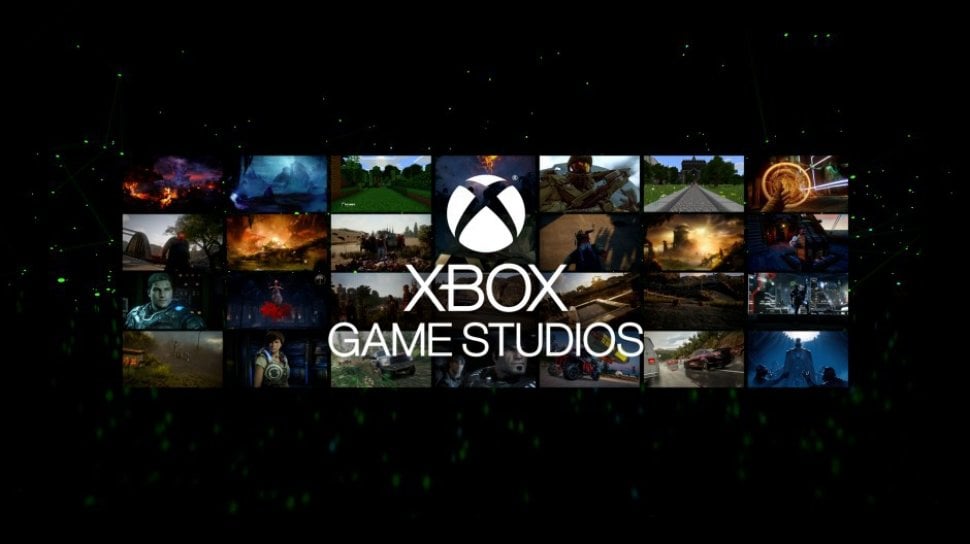 Last week, Amazon, Google parent Alphabet and Microsoft announced they would lay off several thousand employees. A total of 40,000 employees of the three companies will have to go looking for a job. 10,000 of these jobs will be cut at Microsoft by the end of March. Now Xbox boss Phil Spencer has addressed his employees in an internal email.

Among others, employees of the development studios 343 Industries, The Coalition, Zenimax and Bethesda are affected. In a statement to the CMA, Microsoft admits that the quality of some Playstation exclusive games is better than Xbox exclusive games such as Halo and Co. Phil Spencer would like to inform his employees at the monthly meeting this week and be available for questions stand. Internally, however, there are doubts about this, as an employee explains to the Kotaku website. As Zenimax has confirmed, there will be layoffs from the developer behind games like The Elder Scrolls as there would be no alternative. According to the boss of the developer studio, Pierre Hintze, who has been engaged since September 2022 Halo to be further developed. On January 25th there will be a live stream for new games from Microsoft.

At the height of the global coronavirus pandemic, Microsoft had made record profits. With approximately $16.2 billion in revenue, the Xbox division had its best fiscal year ever. However, the aftermath of the Ukraine war and supply chain issues have meant the numbers have been significantly worse in recent months. The global Covid-19 pandemic, supply chain problems as a result of the Ukraine war and exchange rate fluctuations impacted Microsoft’s earnings in fiscal year 2022 by around $1.2 billion. The Xbox division alone suffered an 11 percent drop in sales.

Also worth reading: Microsoft: 10,000 jobs will be cut, including at studios behind Halo, Starfield and Gears

Collection on mass layoffs at Microsoft and Zenimax:

Xbox boss Phil Spencer has taken a position in an internal email about the job cuts. Employees are to be informed in a monthly meeting. As Zenimax has confirmed, there will be layoffs at the developer studio. Halo developer 343 Industries will also continued to work on the Halo franchise.

Netflix: the end of free account sharing is already affecting Europe, the price of the additional cost is known

Xbox Game Pass: games added to the catalog in February 2023

Trek to Yomi: Switch version release date was announced with a trailer

Elena BILOSYUK: “If you fail the relay, then you set the whole team up”

The Game Awards will feature over 30 announcements and lots of gameplay, according to Jeff Keely