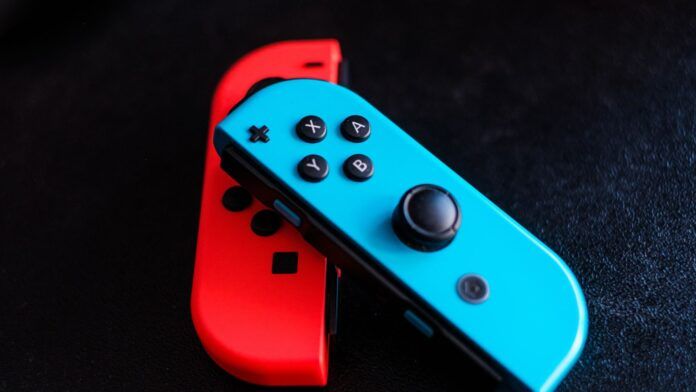 Nintendo Switch is a wonderful console, full of titles of undisputed quality. Equally undisputed, however, is the frequency with which the Joycon levers tend to break, running into the infamous phenomenon of drifting, i.e. when the lever sends a signal despite being in a neutral position. Not a small break, however it could stop forever thanks to Gulikit, which finally presented its sticks with Hall-type magnetic sensor.

Gulikit is a company that, in recent months, has caused discussions precisely because of its people controllers, all equipped with sticks with Hall sensors. These sensors have a lifetime virtually infinite and as a result, they are unlikely to fail and exhibit phenomena such as drift. Gulikit controllers weren’t the first to adopt this technology. It is actually very old, and was also used on the Saturn 3D and Dreamcast controllers.

The Joycons of Nintendo Switch, as well as the DualSense of PlayStation 5 and the Xbox Wireless Controller of Xbox Series X and S, are instead equipped with potentiometers. However, these are prone to wearand it is no coincidence that all three controllers had drift phenomena that occurred even after a few months. Gulikit’s thumbsticks, which cost around $30, should definitively solve this problem, as the detection of the signal takes place through magnets and not through physical contact.

Unfortunately, replacing the thumbsticks will require some dexterity and will also void the pad’s warrantybut Gulikit will also offer you a kit that will contain the necessary to complete the operation without risk. The well-known YouTube channel iFixit has also published a tutorial on how to replace the Nintendo Switch Joycon sticks.

It should also be noted that Gulikit also sells spare sticks for Steam Deck, so as to prevent any unpleasant drift of the stick. Who knows if, in the company’s laboratories, they aren’t thinking of something similar for the DualSense and Xbox controllers as well. The DualSense Edge, thanks to its replacement modules, would greatly facilitate the matter.

Source: Gulikit Via: The Verge

"The first 20,000 hours of play were cool": he spends 833 days on this cult video game before giving his opinion

Details of the fan-made remaster “How to get a neighbor”

PS Plus: The removal dates of the games have reappeared on the Store, but it is not known what happened