Obsidian CEO Reveals Why He Had to Delay Fallout Release 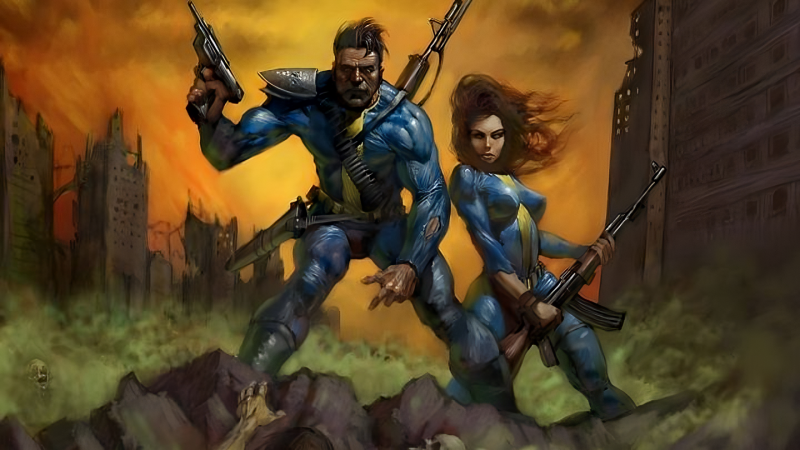 The economy in most games is about the same – we start the adventure with empty pockets, and at a certain stage we scatter money to the right and left. There are relatively few games where the economy has been implemented really well.

Interplay Entertainment also faced a similar problem when developing the first Fallout. This was told by Fergus Urquhart – one of the main co-authors of the game and since 2003 the CEO of Obsidian Entertainment.

Recalling various difficult decisions he’s had to make throughout his career, Urquhart admitted that he stopped the release of the cult RPG shortly before launch in order to save the game’s economy. Otherwise, players could not so easily acquire large amounts of cash, but buy the entire assortment in stores for a penny.

[…] another example from Fallout – I stopped the publishing process near the end to change the bidding algorithm. It was about the impact of trading skills on prices. It was my responsibility because I did all the math. The endgame economy would be a disaster! Players will surely love this, because swapping all points into barter will give almost 100% discounts. Everything will be almost free. Therefore, we stopped the process and flattened the curve of the impact of skills on prices. It was the right decision, thanks to which the economy began to work better towards the end of the game. It was a good lesson that it’s okay to pause the game for a while to fix something that may seem minor, but isn’t necessarily so.

At the same time, Urquhart’s words indicate that not all decisions made at the final stage benefit the game. As an example, he cited the balance of difficulty in the first Fallout, which, according to him, he personally messed up.

One Piece RED explodes the box office. A planetary card!

Aroged: Shameless "copy-paste": screenshots of a role-playing game incredibly similar to the first Fallout are presented