OFFICIALLY. Everton sacked Lampard. Mikolenko will have a new coach 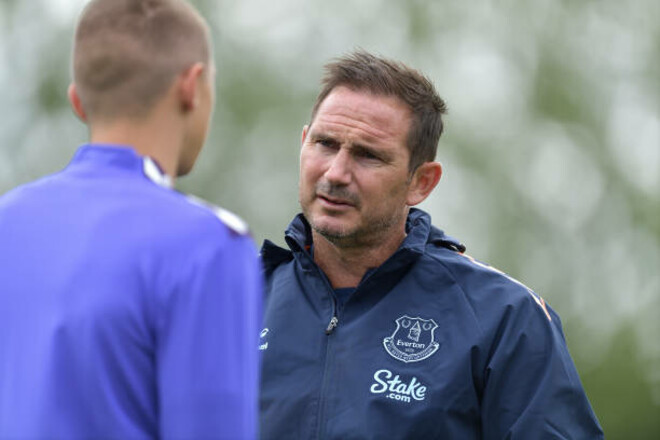 English tutor Frank Lampard dismissed from the post of head coach of the Everton club.

The official statement said: “The club’s board has unanimously decided to relieve Lampard of his duties as head coach.”

This season, Everton is only 19th in the Premier League among 20 teams (15 points in 20 matches).

Lampard took over at Everton at the end of January 2022, signing a contract until June 2024.

Paul Tait and Leighton Baines will take training until a new manager is appointed.

Leaks, leaks, so many leaks: Dead Space is haunting the internet!

The Last of Us Part 1: Masahiro Sakurai comments on accessibility options in his new video

New gameplay of STALKER 2: Heart of Chornobyl will be shown tonight