OFFICIALLY. Ex-player of Real and Dynamo became the coach of Metalist 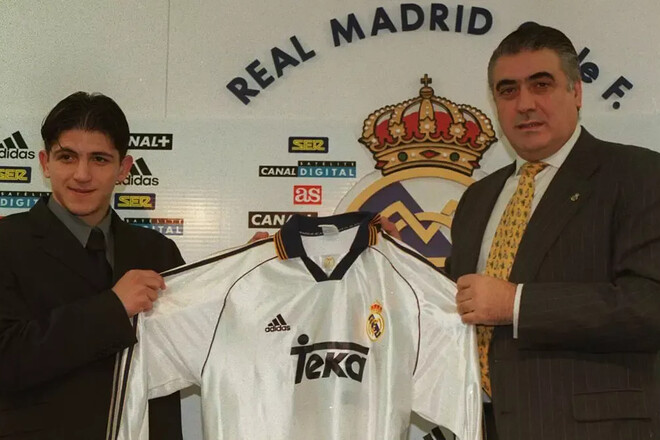 Ognenovich will join the club’s coaching staff. Details of the contract and obligations of the Serb are not called.

Perica Ognenovic is a former player of Real Madrid, Dynamo and a number of other clubs. As part of the Madrid team, he won the Champions League, and played only 2 matches for the Kyiv team due to injuries.

Ognenovich also has eight matches for the national team of Yugoslavia. It should be noted that Metalist is currently at a training camp in Turkey.

"The first 20,000 hours of play were cool": he spends 833 days on this cult video game before giving his opinion

According to the Spanish edition, a closed presentation of the remake of Metal Gear Solid will take place in the near future