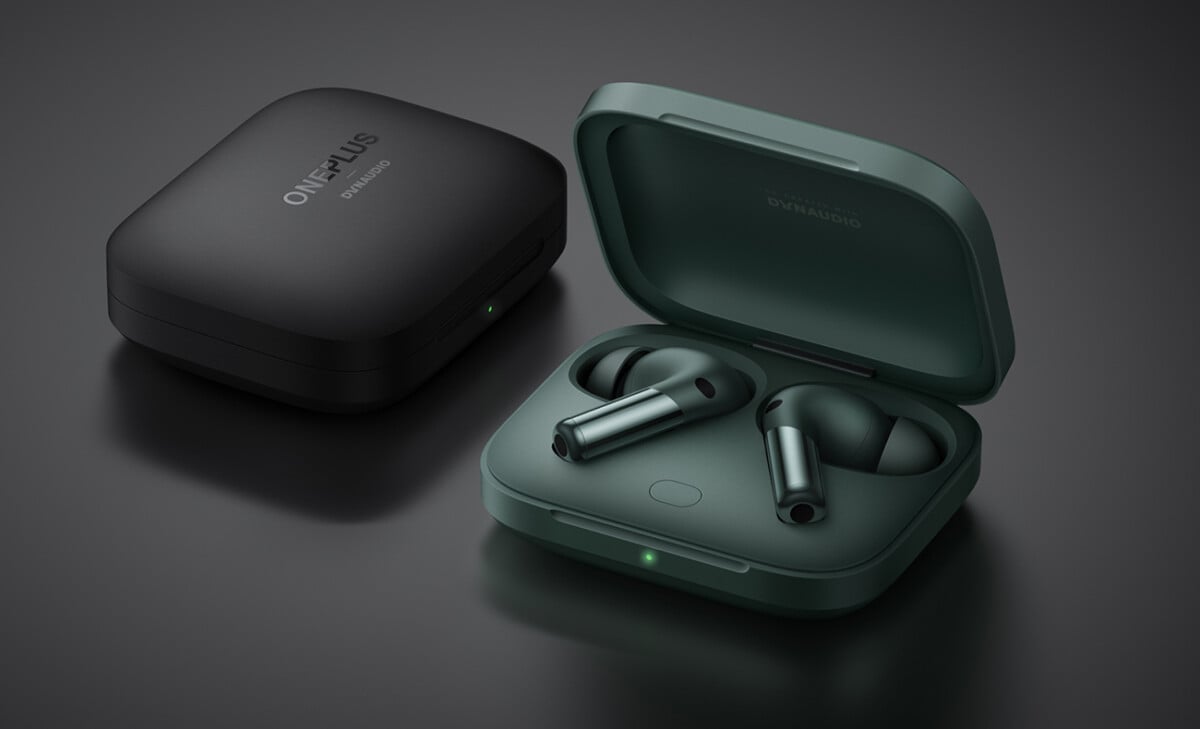 January 23 update: OnePlus has finally confirmed the arrival in France of its new high-end headphones. The headphones will be launched on February 7 during the OnePlus Cloud 11 event. It is also on this occasion that the announcement of the global launch of the OnePlus 11 is expected, a month after its launch in China. For now, however, we do not know at what price the headphones will be offered.

January 4 article: It’s not just the CES in Las Vegas that takes place at the beginning of January. In China, the manufacturer OnePlus took advantage of the start of the year to officially unveil its new high-end smartphone, the OnePlus 11. It was accompanied, as expected, by a new pair of wireless headphones, the OnePlus Buds Pro 2.

It must be said that the presentation of the OnePlus Buds Pro 2 is not a real surprise since the Chinese manufacturer had already slipped some information about them and that they had been the subject of several leaks in recent weeks. The headphones, however, largely take up the design of the first OnePlus Buds Pro with a rod format with shiny ends and a matte plastic upper part. The headphones are also in-ear format with tips that slide into the ear canal to provide passive isolation. The manufacturer also provides three pairs of tips in the box of its headphones. Finally, it should be noted that the case of the OnePlus Buds Pro 2 is similar to the previous version with a square and flat format whose lid opens upwards. 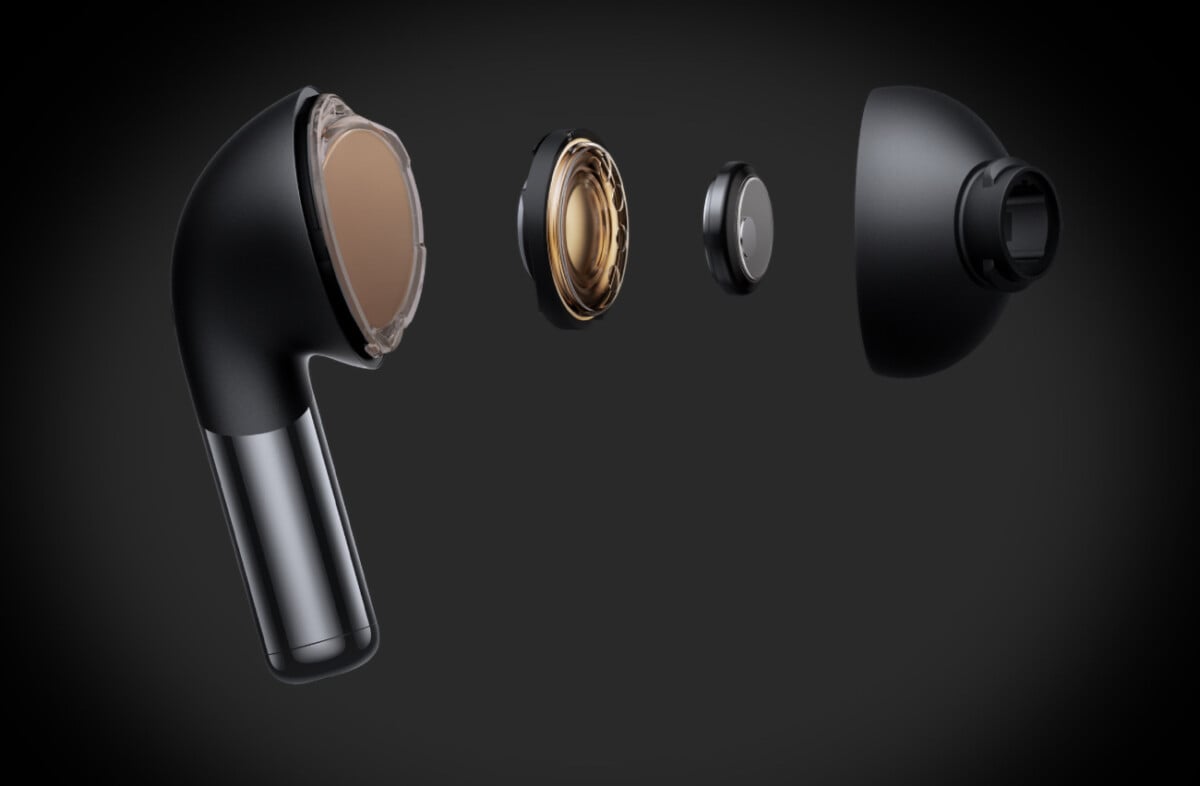 The headphones are also advertised as capable of retransmitting frequencies from 10 to 40,000 Hz thanks to Hi-Res Audio Wireless certification and the LHDC 5.0 Bluetooth audio codec. OnePlus also promises compatibility with the new LC3 audio codec, and therefore with Bluetooth LE Audio. The headphones also benefit from a 3D audio function with head movement tracking compatible with Dolby Atrmos.

Noise reduction to filter out voices

Of course, active noise reduction is also present with an announced reduction of up to 48 dB and an effective range of 4000 Hz to reduce the noise of human voices in particular thanks to the integration of three microphones. We can also note a promised Bluetooth latency of 54 ms thanks to Bluetooth LE Audio, an IP55 certification for splash resistance, a weight of 4.9 grams and a case compatible with wireless charging.

Regarding autonomy, OnePlus announces up to six hours of use with noise reduction and nine hours in classic mode. With the case, this autonomy can go up to 39 hours.

For now, the OnePlus Buds Pro 2 have only been announced in China where they will be marketed in green or black at a price of 899 yuan, or 123 euros excluding tax. OnePlus France specifies however that the announcement of their marketing in Europe could take place from February 7, on the occasion of the launch of the OnePlus 11 in France.

Aroged: In the fourth quarter, AMD processors with Zen 4 architecture will begin to dominate Zen 3

Call of Duty: Modern Warfare II will get a hardcore mode in the second season

Netflix: 15 series of 2022 to see without hesitation, or unsubscribe!