The Pixel Watch may soon feature Fitbit’s Irregular Heart Rhythm Notifications feature. Google could take advantage of its takeover of the company to offer this function on its Pixel Watch. After the integration of Google Wallet on the Fitbit Versa 2 and Sense 2, the Google smartwatch will also benefit from the takeover of Fitbit and become capable of detecting cardiac anomalies.

One of the benefits of Fitbit’s fitness trackers and smartwatches is the irregular heartbeat notifications system to detect AFib or abnormal heartbeats without relying on ECG. Best of all, this feature is active 24/7, even during sleep, and doesn’t require you to manually initiate ECG reading.

Fitbit devices use optical sensors to enable irregular heartbeat notifications. The Pixel Watch has the same hardware but Google hasn’t enabled the feature on its smartwatch since launch. Some Pixel Watch owners have spotted hints that it might finally launch.

As shared on Reddit (via 9to5Google) the “Discover a Fitbit app for Google Pixel Watch” tab now shows a dedicated carousel card called “Irregular Rhythm Notifications” under Ratings and Reports. The page does not confirm whether the feature is active or not, but it does provide details and another subsection to view notifications. 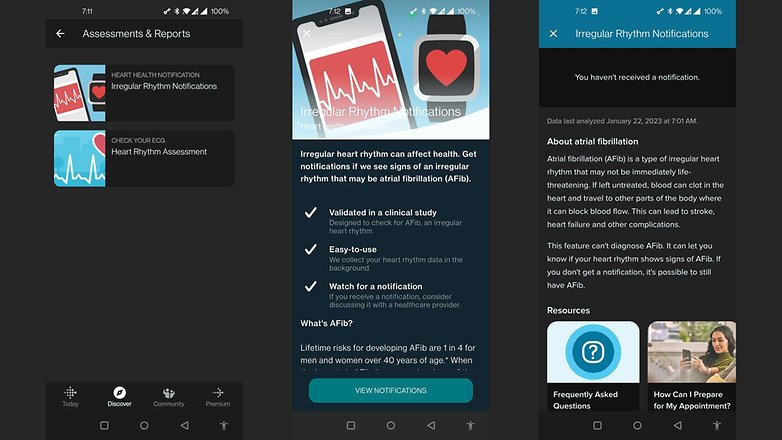 It’s unclear if Fitbit’s Irregular Rhythm notification listing means Google may officially announce it soon. Considering it’s a basic feature found even on the entry-level Fitbit Inspire 3, it makes sense that the search giant would add it. We should also see the arrival of the follow-up of the oxygen saturation of the blood or SpO2 on the Pixel Watch. 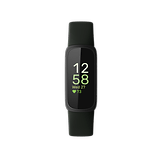 What other Pixel Watch features do you think Google should enable?

Marvel's Avengers: The store and all the costumes soon free

Xiaomi Redmi Note 12 with Turbo model on the way

Xiaomi: these 11 Redmi and POCO smartphones will also receive MIUI 14

Ys VIII: Lacrimosa of Dana soon on Xbox Game Pass, for a leaker