Publisher Focus Entertainment reported on the success of the past quarter 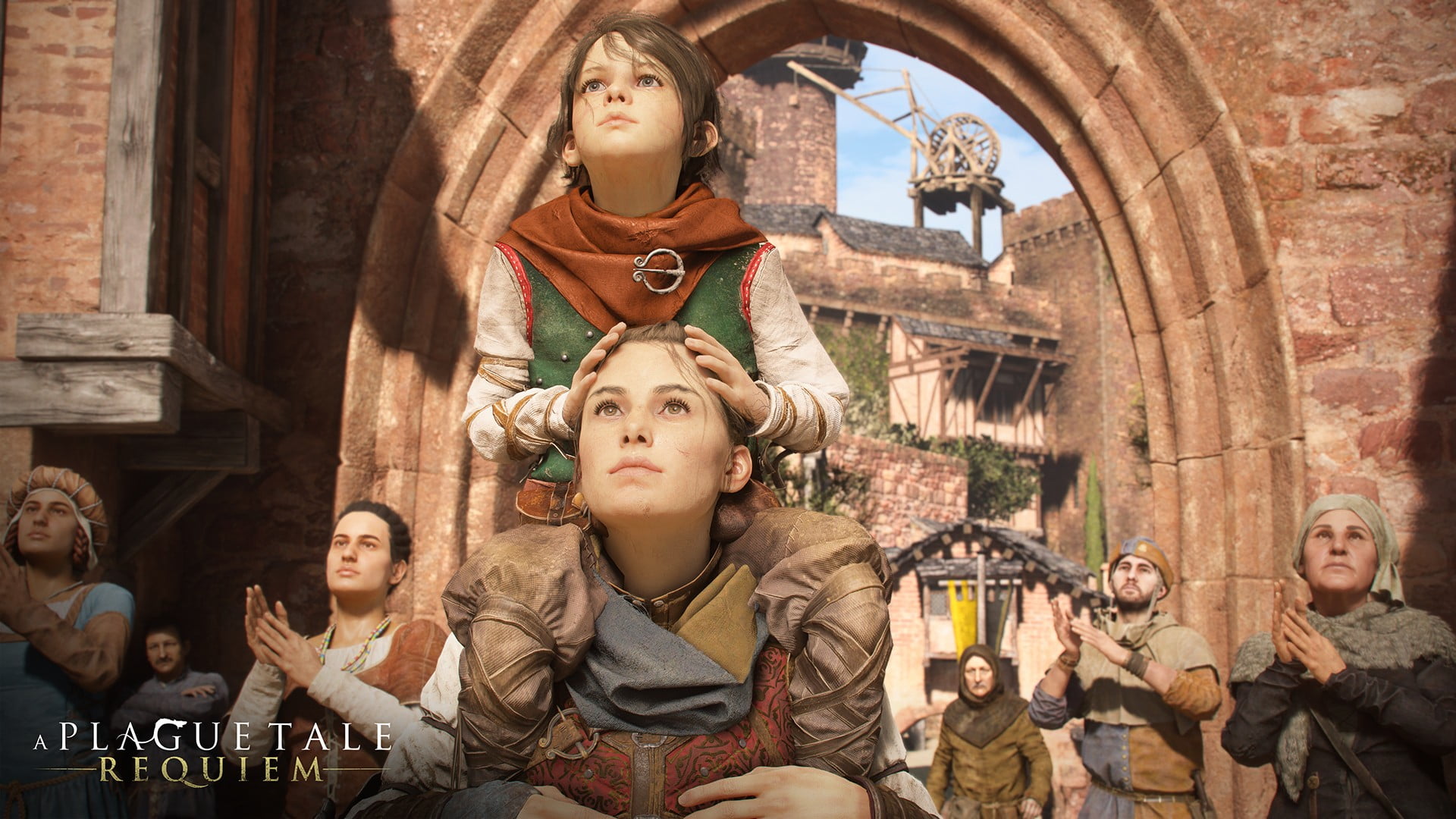 Focus Entertainment has published a report on its financial progress for the third fiscal quarter 2022-2023 (quarter ended December 31, 2022).

For the quarter (October-December calendar 2022), Focus Entertainment posted revenue of €76.1 million, higher than expected. Total revenue for the 3 quarters (April-December calendar 2022) was €141.6 million, higher than last year by 16%. Success in the completed quarter was driven by sales of new releases – A Plague Tale: Requiem and Evil West, as well as by “long-running” projects that continue to support content – they showed good sales during the Christmas sales. publisher release – Atomic Heart, the game will be released on February 21 and the results at the start will have time to enter the report for the financial year.

Recall publishing house Focus Entertainment is actively cooperating with the Xbox. Many of the publisher’s projects are available in the Game Pass subscription, including the new A Plague Tale: Requiem. And Atomic Heart will be part of Game Pass right after release.

Are you looking for a PS5? At GameStop you can find it ready for delivery

Layoffs: Halo, an uncertain future at 343 Industries? The boss of the studio answers!

Over the past day, the Armed Forces of Ukraine destroyed 720 invaders, 5 tanks and a ship

'It's a massive game': Dubbing actor talks about his work on Marvel's Spider-Man sequel

I Am Jesus Christ: Free Prologue will be released in December 2022, including miracles