Qualcomm wants to have a rival for Apple chips

It is increasingly undeniable that Apple’s big bet on its own chips, for its entire product ecosystem, was and continues to be a winning bet. Especially in the world of computers, where Apple has decided to put Intel behind quotas, to bet solely and exclusively on its ARM processors, which in the meantime have managed to bring a lot of performance and energy efficiency to the table.

It is also a bet that seems to have changed the market, and for that very reason, in the near future we will see more manufacturers betting on their own chips for the world of computers, where we will probably have to include Samsung, sometime in 2025, and at the same time as everything indicates, so is Qualcomm, which is starting to invest more and more in designs designed for laptops and desktop computers.

In short, no manufacturer wants to miss the train that Apple built.

Qualcomm wants to have a rival for Apple chips 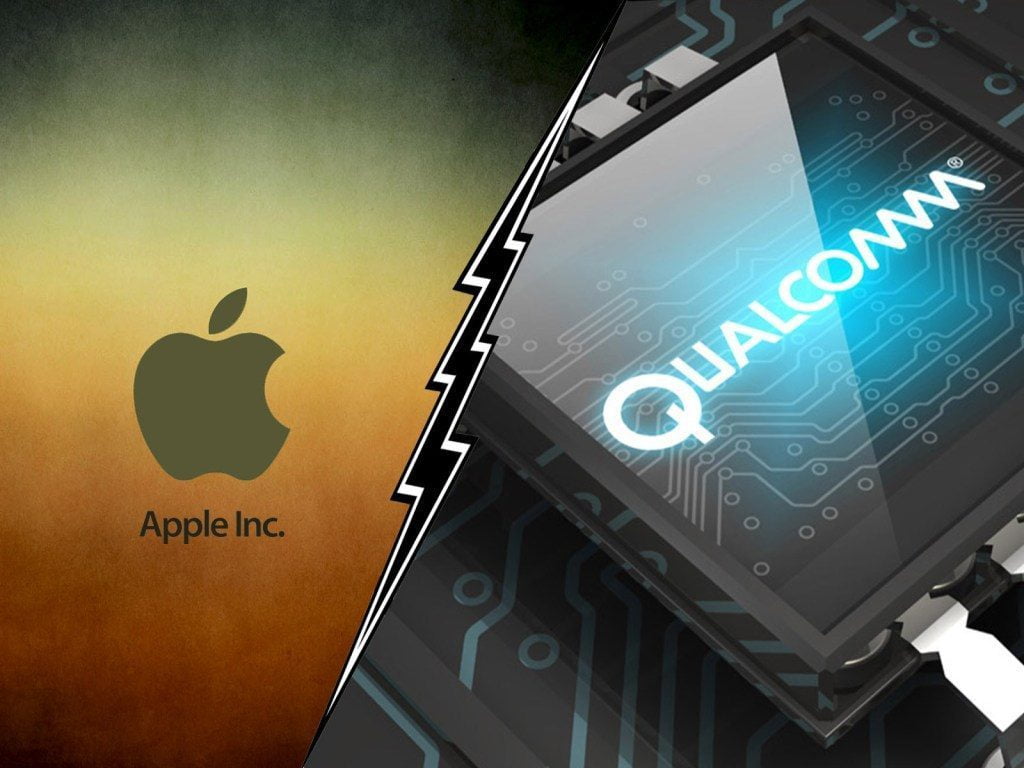 So, as you may know, Qualcomm is the biggest mobile processor in the world of Android smartphones. However, as it turns out, this is no longer enough.

Qualcomm wants to put its little fingers in the lucrative world of laptops, after having managed to acquire Nuvia, a small company that was developing processors very similar to what Apple has to offer in its M range.

In fact, by all indications, the Qualcomm+Nuvia team already has a very advanced project, codenamed Hamoa.

We are talking about the basis of the new Snapdragon 8xc Gen 4, a mobile processor with 8 cores focused on performance and 4 cores focused on energy efficiency. Apparently, the P(erformance) cores are being tested at 3.4GHz, while the E(efficient) cores are being tested at 2.5GHz. This design divides the cores into blocks, each 4 cores capable of accessing 12MB of shared L2 cache. In addition, we have 8MB of L3 cache.

In the GPU field, we have the well-known Adreno 740. But in this version, with support for all the new APIs, and even with the possibility of installing a dedicated graphics card alongside the SoC. For RAM memory, it is possible to go up to 64GBs LPDDR5X (4.2GHz).

Furthermore, will Qualcomm be able to do, immediately, what it has been failing to do in the world of Android smartphones? After all, despite being powerful, Snapdragon SoCs are always behind what Apple is able to put in the iPhone. Share your opinion with us in the comments box below.

OFFICIALLY. Everton sacked Lampard. Mikolenko will have a new coach