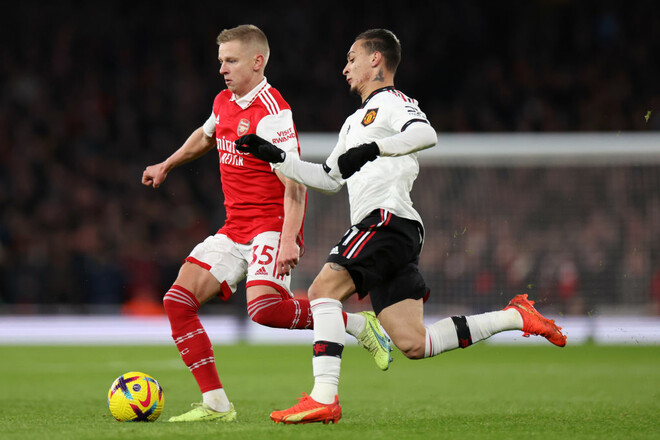 In the match of the 21st round, the Gunners beat the Red Devils with a score of 3:2.

Arsenal are in an advantageous position. They have aggression, they know what they need to do on the football field. It will take a lot of strength to stop them. It was a pressure game and they handled it well. They have a great chance of winning the Premier League.

Arsenal deserved the win with the pressure they put on United in the second half. If there were any doubts about the fact that such an Arsenal would come forward, disappointment from a goal conceded today, then they deserved to win, ”Keen said.

OFFICIALLY. Tomasz Kedziora will continue his career at PAOK

Netflix: These films and series start at the end of January 2023 - list with the new releases

Pokémon Scarlet Violet: after its release, we take stock of the worst Pokémon game of the main saga